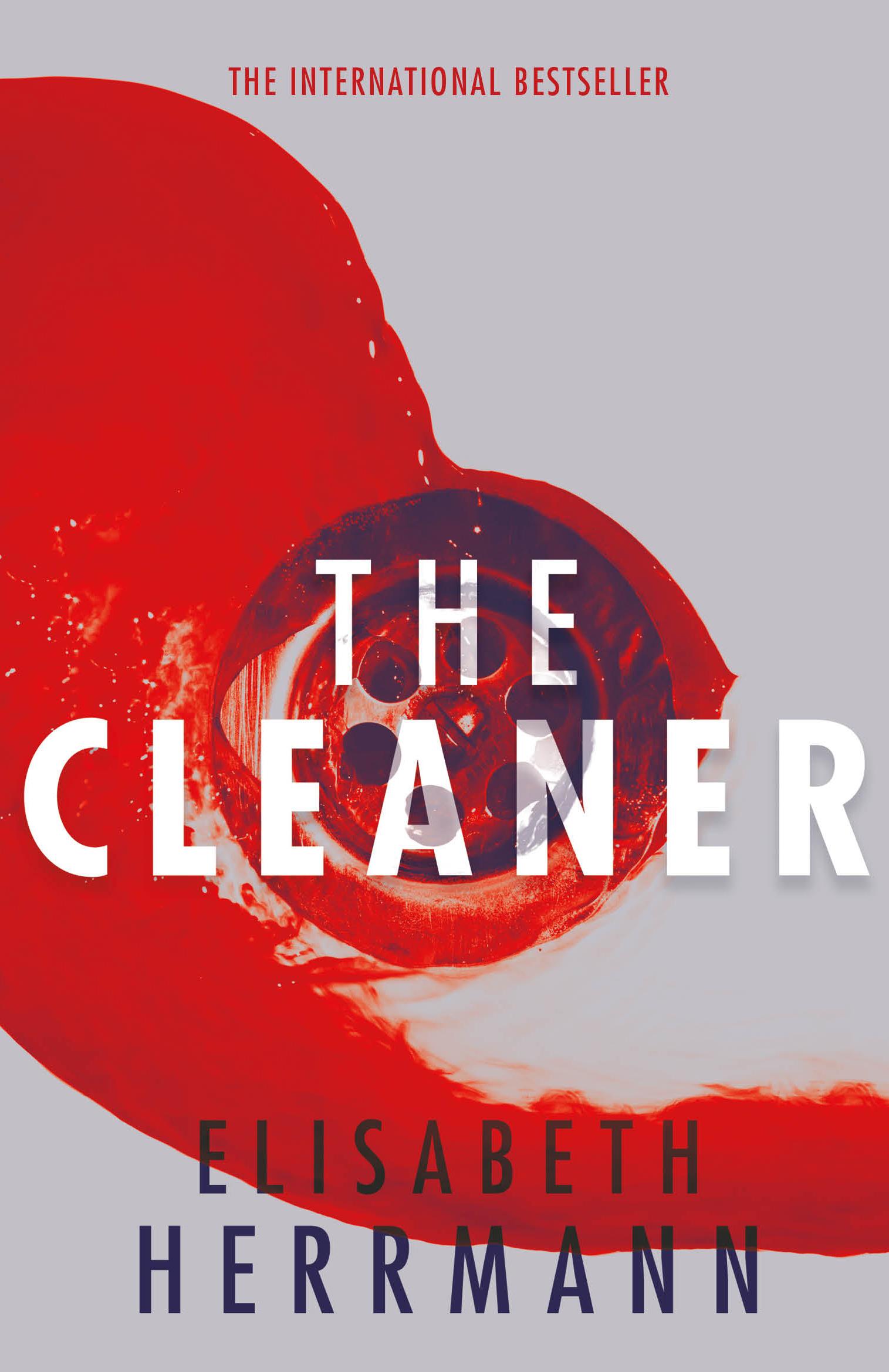 The Cleaner is a gripping thriller that will chill and intrigue as the sins of the past catch up with the secrets of the present.
Pools of blood, scenes of carnage, signs of agonising death - who deals with the aftermath of violence once the bodies have been taken away? Judith Kepler has seen it all. She is a crime scene specialist. She turns crime scenes back into habitable spaces. She is a cleaner.
It is at the home of a woman who has been brutally murdered that she is suddenly confronted with her own past. The murder victim knew Judith’s secret: as a child Judith was sent to an orphanage under mysterious circumstances - parentage unknown. And the East German secret police were always there, in the background…When Judith begins to ask questions, she becomes the target of some powerful enemies. And nothing will ever be the same again.

Espionage novels are like a long swim in stormy weather – by turns comforting, slightly terrifying, and a thorough workout. It is, of course, absolute heaven to sit there on your couch with a glass of pinot gris and read about agents double-crossing each other and people getting shot all over the place, while wondering if you can trust a single person who turns up – which is how everyone feels about crime-scene cleaner Judith Kepler. After she’s sent to turn the apartment of a dead woman into a habitable home again, she comes across an envelope from the Yuri Gargarin Children’s Home, a place where Judith herself grew up … if that’s what you call the torturous childhood years she spent there. In the envelope is a file. And on that file is the name ‘Judith Kepler’.

Judith is one of those heroes you come across who seems bigger than the page she’s on: able to deal practically with death, smart enough to find her way to anyone she needs to speak to, dryly cynical, tough as a trainyard full of nails … but humanly, gloriously fallible. The path to her past and why anyone cares about her – especially when no one ever has – plunges her directly into the world of former Stasi members and connects her with a secret, (or, well, three thousand secrets) that some people would do anything to keep. Herrmann’s brilliant, bruising spy thriller is a dangerous tale with bloody consequences that tests a reader’s ability to pay attention – and to know who to believe, in an environment full of lies.