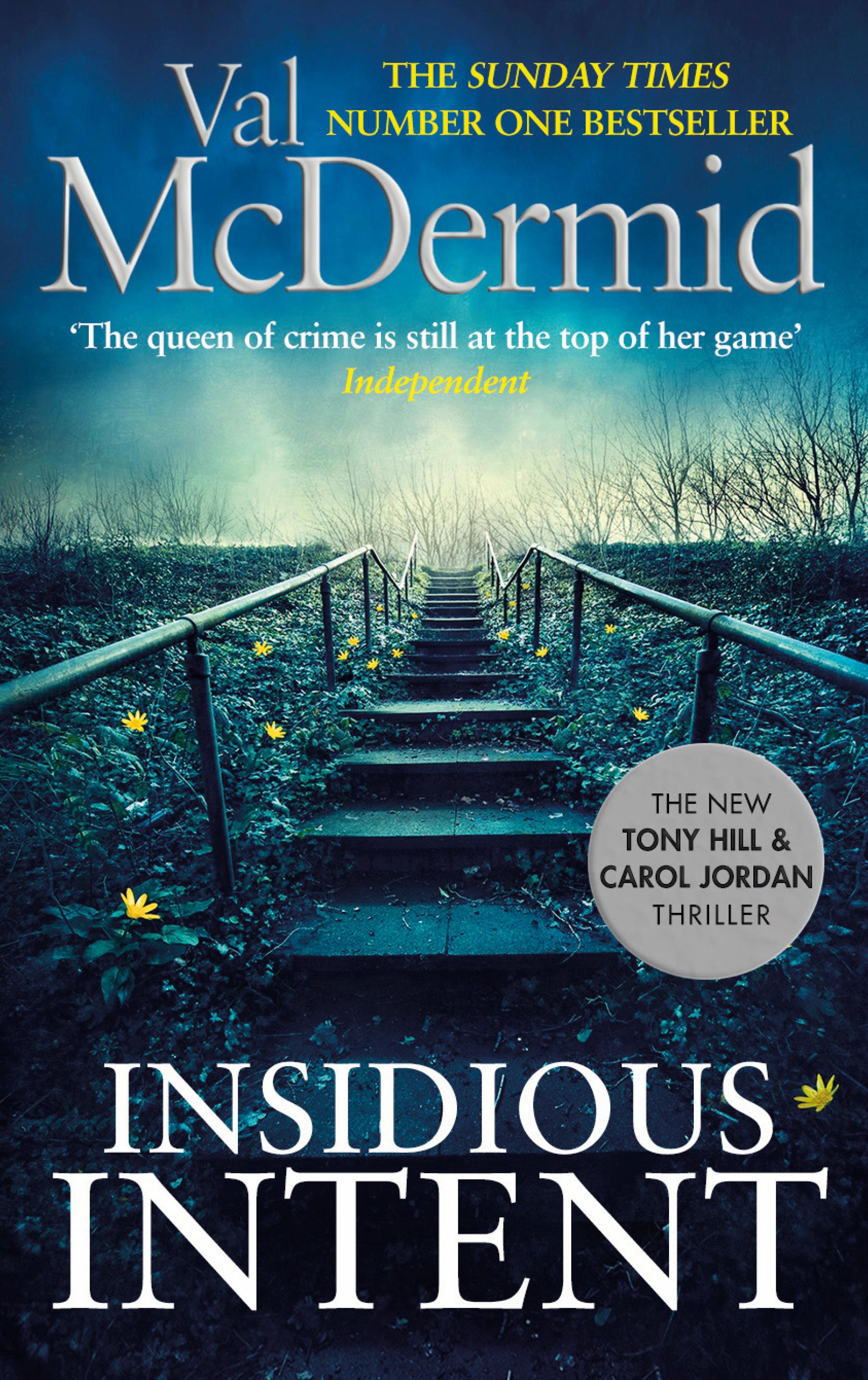 A quiet night on a country road. The stillness shattered by a car engulfed in flames, and a burned body discovered in the driver’s seat. As the investigation unfolds, DCI Carol Jordan and psychological profiler Tony Hill quickly realise that this is more than just a tragic accident. And so begins the hunt for a truly terrifying killer, someone who believes he is invisible, untraceable and untouchable.
As other victims are found to have met the same terrible fate, and with more women at risk, Tony and Carol are drawn into a dark and twisted web of fear and revenge that will force them to question their own ideas of justice …
Discover the pulse-pounding new novel from the inimitable queen of crime and number one bestseller, Val McDermid, featuring two of the most iconic and unforgettable characters in crime fiction: Tony Hill and Carol Jordan
$29.99Add to basket ›