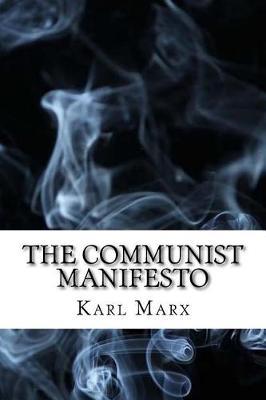 The Communist Manifesto is one of the world’s most influential political manuscripts. The Manifesto suggests a course of action for working class people to revolt and to overthrow the social order. The goal was to eventually bring about a classless and stateless society, and the abolition of private property. A utopian or dystopian vision? You can be the judge. Dystopian Classic Editions publishes works of dystopian literature that have survived through the generations and been recognized as classic works of literature. A dystopian society is an imagined society in which the people are oppressed, however the government propagandizes the society as being a utopia or a perfect society. Typical themes in dystopian literature include public mistrust, police states, and overall unpleasantness for the citizens. Authors of dystopian works strive to present a worst-case scenario and negative depiction of the way things are in the story so as to make a criticism about a current situation in society and to call for a change. Each Dystopian Classic Edition selected for publication presents such a story.