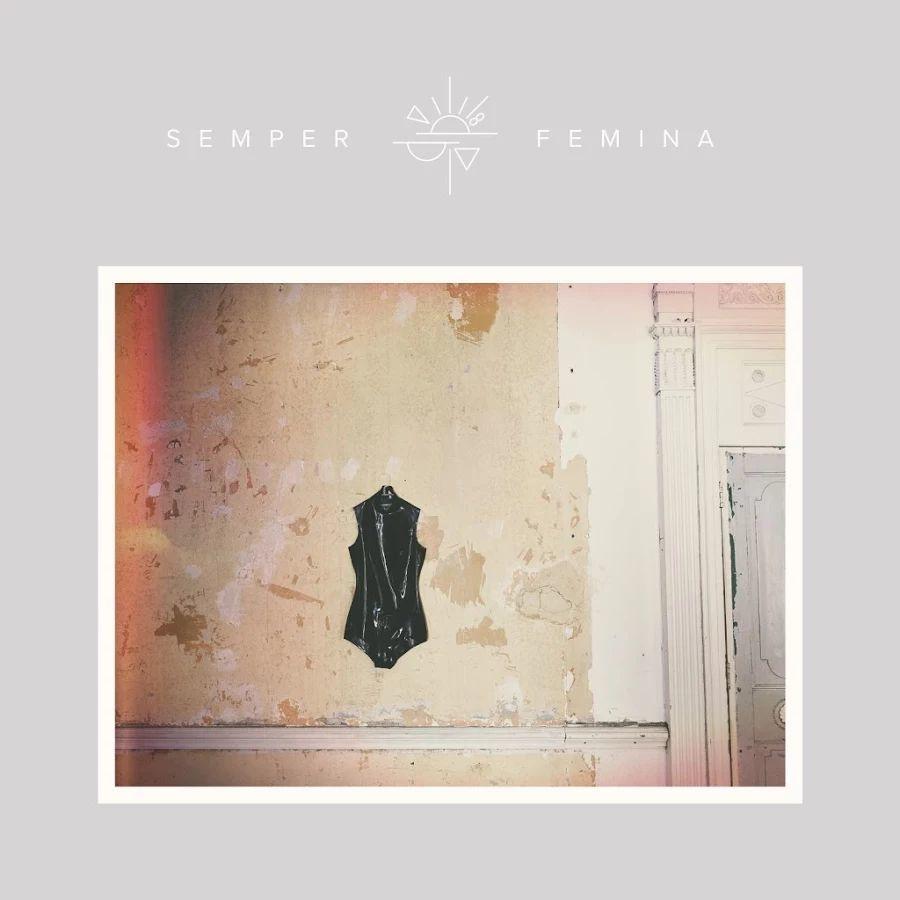 There is a line from Virgil’s epic poem “The Aeneid” that nearly a decade ago Laura Marling decided to have tattooed on her leg: “Varium et mutabile semper femina” it runs, translating roughly as “A woman is an ever fickle and changeable thing.” Realizing that the line was a little long for the limb, at the very last moment she opted instead for an abbreviation: ‘Semper femina’ she chose: “Always a woman.”

It makes a fitting and fascinating title for Marling’s sixth album (she released her first at age 16) - an intimate, devoted exploration of femininity and female relationships, and among her finest work to date.
Written largely on the tour that followed 2015’s ‘Short Movie’ and recorded in Los Angeles with production from Blake Mills, it is at once a distinctive and musically compelling collection of songs, run through with Marling’s fierce intelligence; a keen, beautiful and unparalleled take on womanhood.
Track listing: