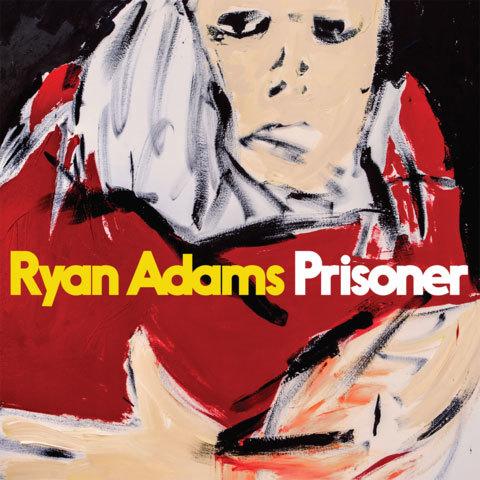 Prolific American singer/songwriter Ryan Adams returns with the first new music since covering Taylor Swift’s 1989 in it’s entirety, and first studio release since 2014’s self-titled album.
“Do You Still Love Me” is the first single from the hotly anticipated new album, announced whilst in Australia playing a very special, sold out show at The Enmore in Sydney.
His new album - entitled Prisoner - is his 15th studio album. To date, Ryan Adams has been nominated for Grammy awards, Brit Awards, Q Awards and NME Awards.
$24.95Add to basket ›