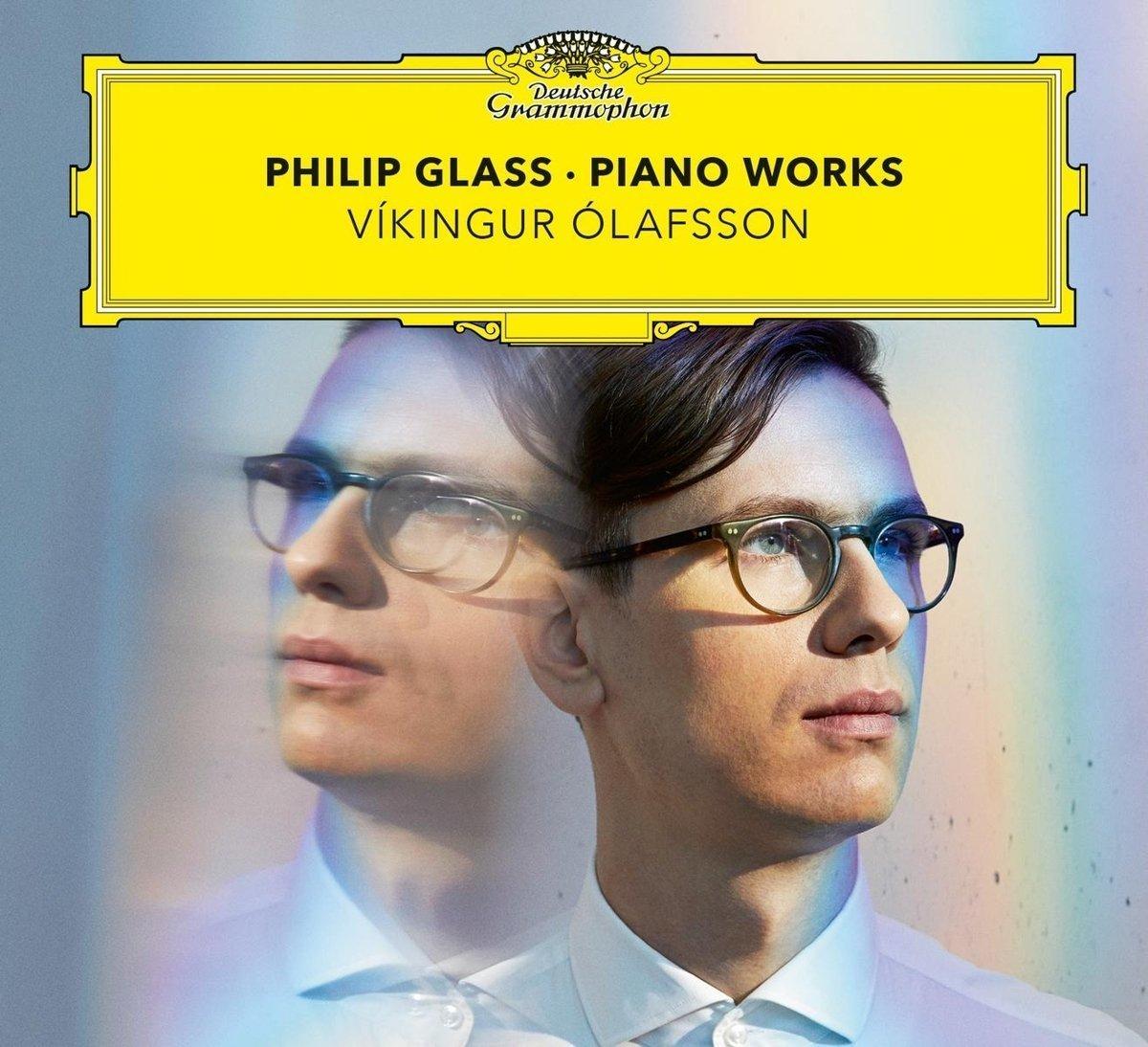 This is a tribute to the master of minimal music, legendary Philip Glass, who turns 80 on 31.01.2017. A year ago Philip Glass handpicked some pianists to perform all of his Etudes together at the Barbican in London. Víkingur Ólafsson was one of them and according to the press he was “the highlight of the evening” (Sean and Heard International). The Financial Times claimed: “Best of all was Ólafsson in the supersensitive stillness of Etude 5”. Víkingur Ólafsson is an up-and-coming visionary pianist not only of technical sublimity but also of remarkable entrepreneurial abilities. Besides his growing career as a traditional concert pianist Víkingur Ólafsson has also collaborated with a range of contemporary composers and artists like Olafur Arnalds and Björk.

Vikingur Olafsson is an unknown around this neck of the woods, but he has been voted ‘Musician of the Year’ in his native Iceland four times, is the music director of two major music festivals and is now a featured artist on Deutsche Grammophon. You start to get the idea that he might be one of the ‘next big things’ in classical music.

Released to coincide with Philip Glass’s 80th birthday, Olafsson’s debut recording on DG is an homage to Glass’s many piano works and is a delightful celebration of one of the most influential composers of the 20th and 21st centuries. Handpicked by Glass, Olafsson featured in the Barbican performance of Glass’s complete Etudes and was considered by many of the reviewers to be the stand-out performer of the night. When you listen to this recording you can understand why. As I listened I kept thinking, ‘Gosh that was a clever little harmonic twist’ or ‘I love that rhythmic pattern, isn’t Philip Glass a fabulous composer’. But of course, the composer is nothing without the performer with the skill and insight to bring out these clever ideas and take us along on the musical journey.