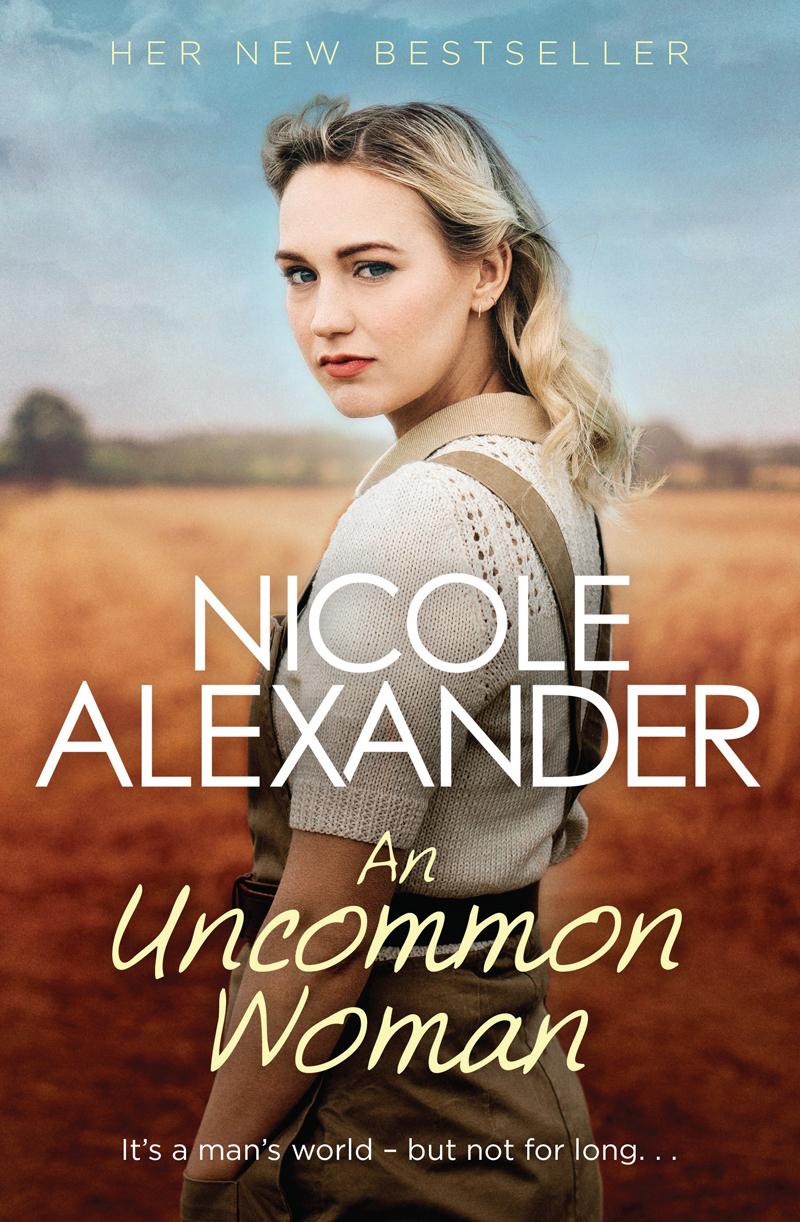 Inspired by a real newspaper story from 1930, An Uncommon Woman is an epic tale of duty, ambition, prejudice and love, from the pen of bestselling author Nicole Alexander.
A new world is waiting for her …
It’s 1929, and the world is changing. Cars are no longer the privilege of the rich. Hemlines are rising. Movies are talking. And more and more women are entering the workforce.
For Edwina Baker, however, life on her family’s farm in Western Queensland offers little opportunity to be anything other than daughter, sister and, perhaps soon, wife.
But Edwina wants more. She wants to see the world, meet new people, achieve things. For while she has more business sense than her younger brother, it will be Aiden who one day inherits the farm.
Then the circus comes to town. Banned from attending by her father, Hamilton, Edwina defiantly rides to the showground dressed as a boy. There she encounters two men who will both inadvertently alter the course of her life: pastoralist Mason with his modern city friends; and Will, a labourer who also dreams of escape.
And when the night ends in near-disaster, this one act of rebellion strikes at the heart of the Baker family. Yet it also offers Edwina the rare chance to prove herself in a man’s world. The question is, how far is she prepared to go, and how much is she prepared to risk?
$32.99Add to basket ›