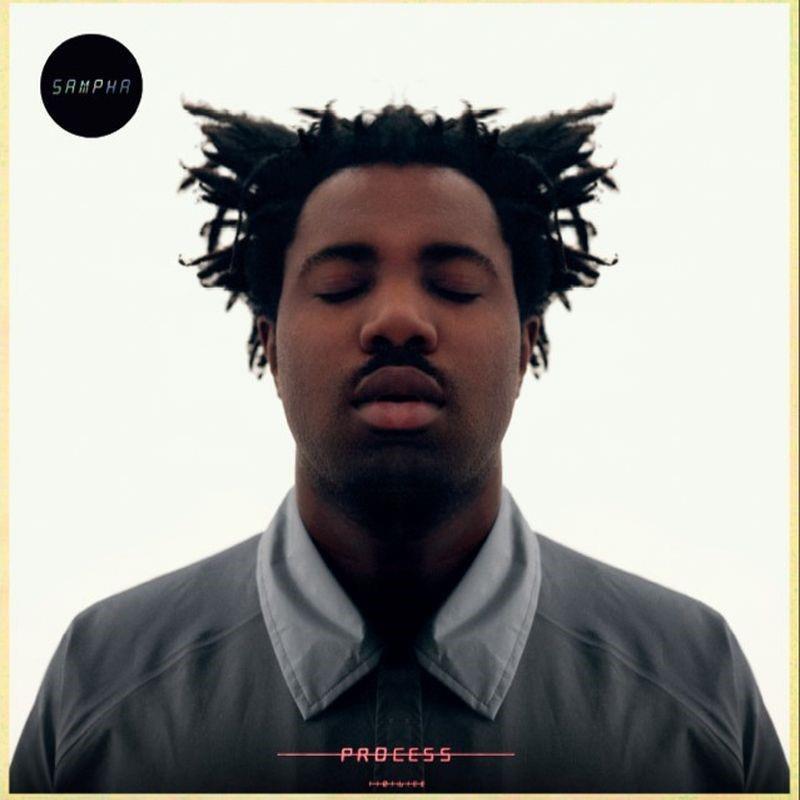 Winner of the Hyundai Mercury Prize 2017

Process is the hightly-aniticpated debut album from Sampha. The ten track album is out via Young Turks / Remote Control Records, and features the singles ‘Timmy’s Prayer’ and ‘Blood On Me’.
Since the release of his debut Sundanza EP in 2010 and 2013’s Dual EP, Sampha has quietly but assuredly become one of the UK’s most enigmatic and respected artists.
Still just twenty seven years old, he has lent his vocal, production and songwriting talents to a range of stand out releases, from UK contemporaries such as FKA twigs, Jessie Ware and SBTRKT to world-renowned superstars like Drake, Kanye West and most recently this year, on Frank Ocean’s Endless and Solange’s A Seat At The Table albums.
Now it’s time for Sampha to tell his own story and Process, produced by Sampha himself and Rodaidh McDonald, is set to be his defining musical statement.
$24.95Add to basket ›