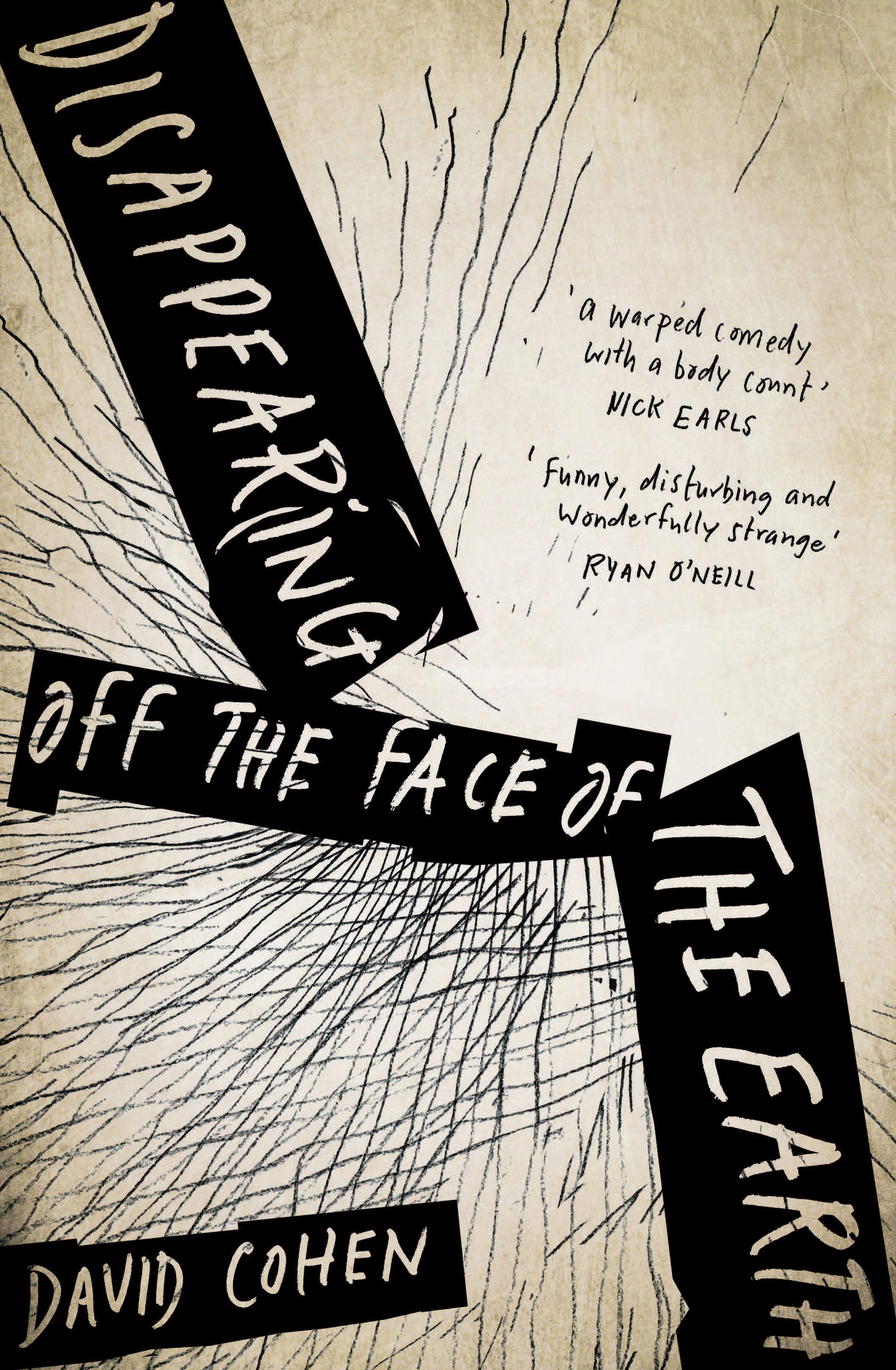 Hideaway Self Storage, located just off Brisbane’s M1, is in decline. But manager Ken Guy and his assistant Bruce carry on with their daily rituals even as the facility falls apart around them. Lately, however, certain tenants have been disappearing off the face of the earth, leaving behind units full of valuable items. Ken has no idea where these rent defaulters have gone but he thinks he might be able to turn their abandoned ‘things’ into a nice little earner that could help save his business.
But the disappearances are accompanied by strange occurrences such as Bruce’s inexplicable late-night excursions, Ken’s intensifying aversion to fluorescent lights, and Ken’s girlfriend’s intensifying aversion to Ken. While further along the motorway, construction of a rival facility - Pharoah’s Tomb Self Storage, part of a nationwide franchise - hints at a mysterious past and a precarious future.
A surprisingly funny study of physical and mental deterioration, David Cohen’s second novel is never quite what it seems. Sharply attuned to the absurdities of contemporary urban life, it is that rare literary beast, a comic drama that is at once intelligent and suspenseful, humorous and deep.
$29.99Add to basket ›