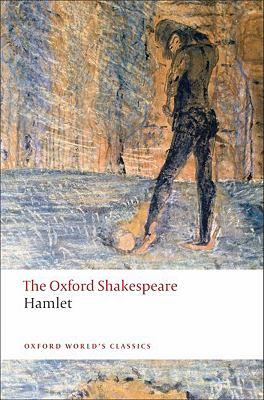 Hamlet’s combination of violence and introspection is unusual among Shakespeare’s tragedies. It is also full of curious riddles and fascinating paradoxes, making it one of his most widely discussed plays. Professor Hibbard’s illuminating and original introduction explains the process by which variant texts were fused in the eighteenth century to create the most commonly used text of today. Drawing on both critical and theatrical history, he shows how this gusion makes Hamlet seem a much more ‘problematic’ play than it was when it originally appeared in the First Folio of 1623. The Oxford Shakespeare edition presents a radically new text, based on that First Folio, which printed Shakespeare’s own revision of an earlier version. The result is a ‘theatrical’ and highly practical edition for students and actors alike.