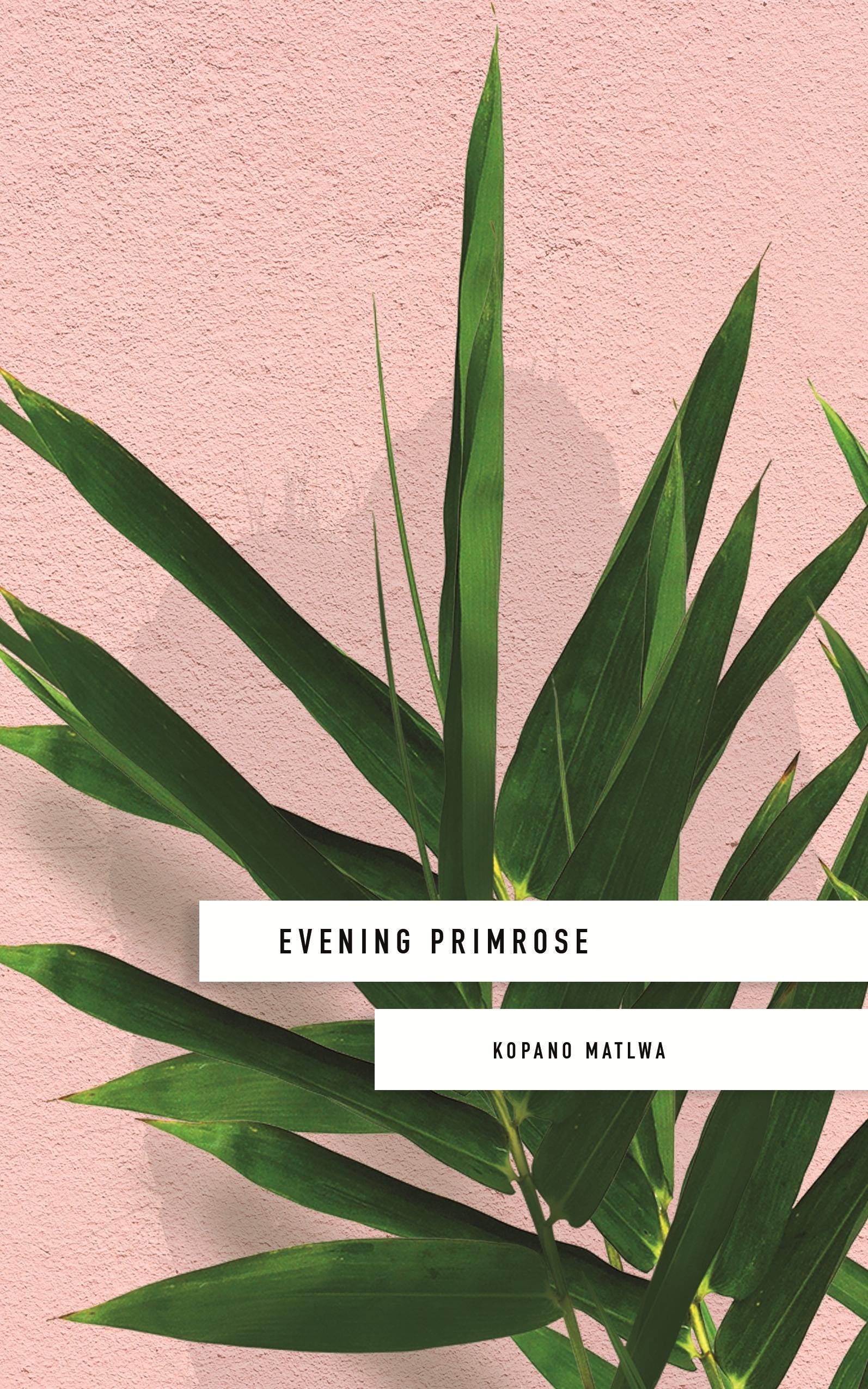 Told in the form of a one-sided conversation with God, Evening Primrose is the story of Masechaba, a young woman who achieves her childhood dream of becoming a doctor, yet soon faces the stark reality of South Africa’s healthcare system.
As she leaves her deeply religious mother and makes friends with the politically-minded Nyasha, Masechaba’s eyes are opened to rising xenophobic tension in the shadow of the apartheid.
Battling her own personal demons, she must decide if she should make a stand to help her friend, even if it comes at a high personal cost.

Masechaba, a medical intern in a South African hospital, is a teenager suffering excruciating periods when she’s inspired to become a doctor. Her secret plan is to one day convince a colleague to give her the hysterectomy doctors refuse to perform and her mother dissuades her against: ‘these were the things women had to endure’. Years later, her periods no longer rule her life; her profession leaves her feeling alternately flat and disgusted at the realities of a medical system where doctors inevitably do harm.

The form of the novel – a series of journal entries addressed to God – is intensely interior, giving the reader direct access to the narrator’s thoughts and feelings, most of them deliberately concealed from the outside world, most of the time. Her curiously flat affect and chronic dissatisfaction signal that something vital is missing in her. This feeling is mirrored in the reactions of those she sporadically, barely, confides in. Take this exchange with her housemate Nyasha, a Zimbabwean colleague: ‘I asked her if she ever wished certain patients would die. She looked at me funny and said no.’

Nyasha, her feisty only friend, ‘hates white people and blames them for everything’; she urges Masechaba to counsel black interns with weaves against ‘self hatred’. Masechaba’s foreigner-wary mother makes her take off all her clothes at the door when she comes home on weekends; ‘she doesn’t want me coming into the house with Nyasha’s charms and black magic’. This brew of overlapping hatred and mistrust of the ‘other’ comes to a boil when Masechaba, on impulse and to impress Nyasha, publicly signs a petition supporting foreign residents. The outsized reaction first gives her the ‘cause’ she’s been lacking, then delivers a revenge blow that threatens to destroy everything, and ties back to her teenage lesson that women are born to suffer.