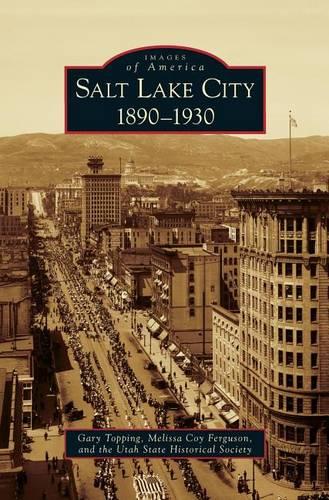 Between 1890 and 1930, Salt Lake City experienced some of the most rapid and profound changes of any city in U.S. history. In its pioneer period, from the beginning of white settlement in 1847 to about 1890, the city struggled against outside pressures to maintain its identity as a self-sufficient Mormon utopian community, with its theocratic government, agricultural economy, and polygamous society. But by the turn of the 20th century, Mormonism had largely abandoned those features, and Salt Lake City was becoming like most other American cities as it embraced capitalism, the evolution of transportation and industry, ethnic and cultural diversity, women’s rights, and modern entertainment.