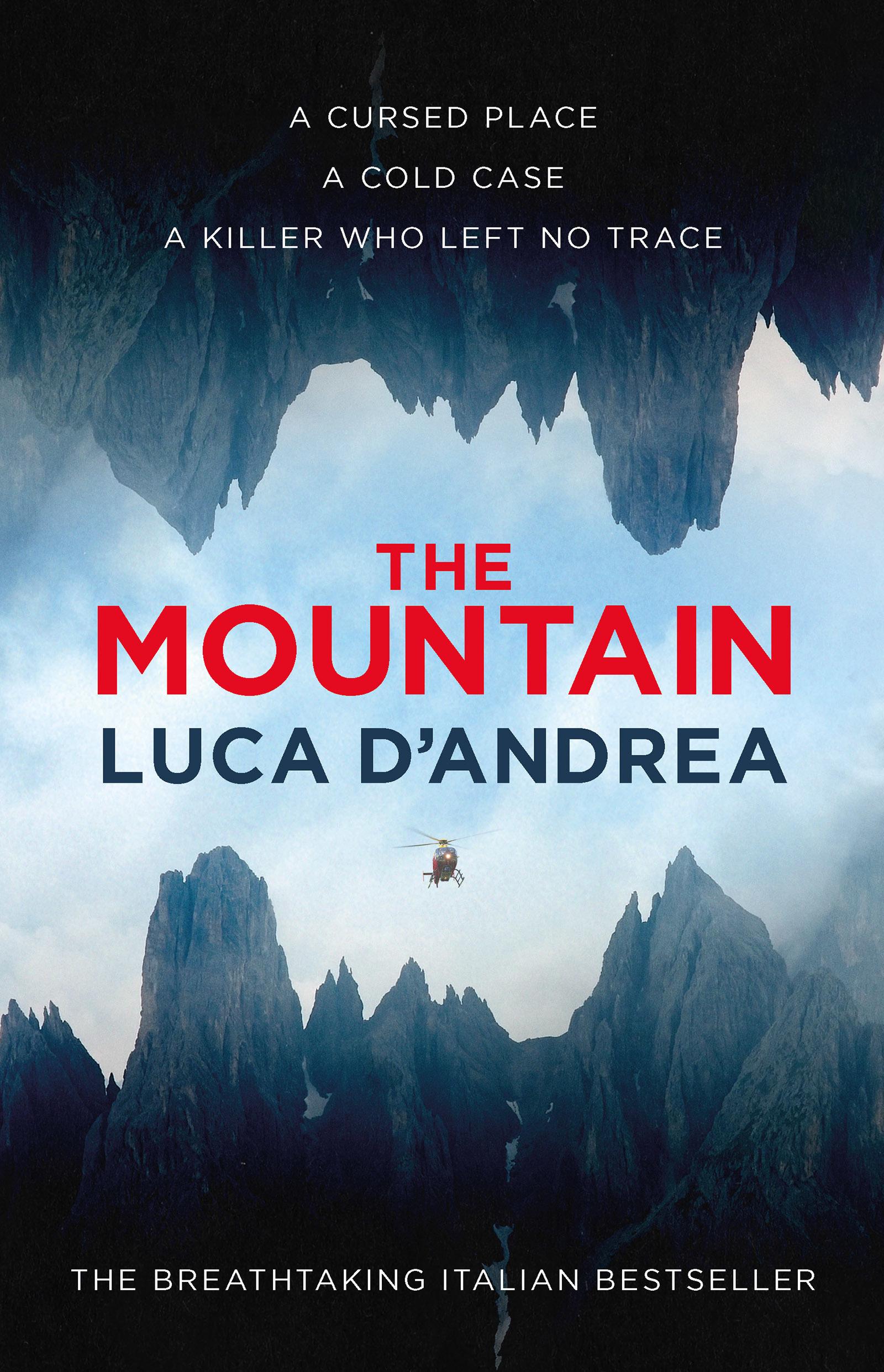 Jeremiah Salinger blames himself.
The crash was his fault. He was the only survivor. Now only his daughter Clara can put a smile on his face. The depression and the nightmares are closing in.
But when he takes Clara to the Bletterbach - a canyon in the Dolomites rich in fossil remains - he overhears by chance a conversation that gives his life renewed focus. In 1985 three students were murdered there, their bodies savaged, limbs severed and strewn by a killer who was never found.
Salinger, a New Yorker, is far from home, and these Italian mountains, where his wife was born, harbour a close-knit, tight-lipped community whose mistrust of outsiders can turn ugly. All the same, solving this mystery might be the only thing that can keep him sane.
$29.99Add to basket ›

Out of the Blue: New Short Fiction from Iceland

The Rest of Their Lives