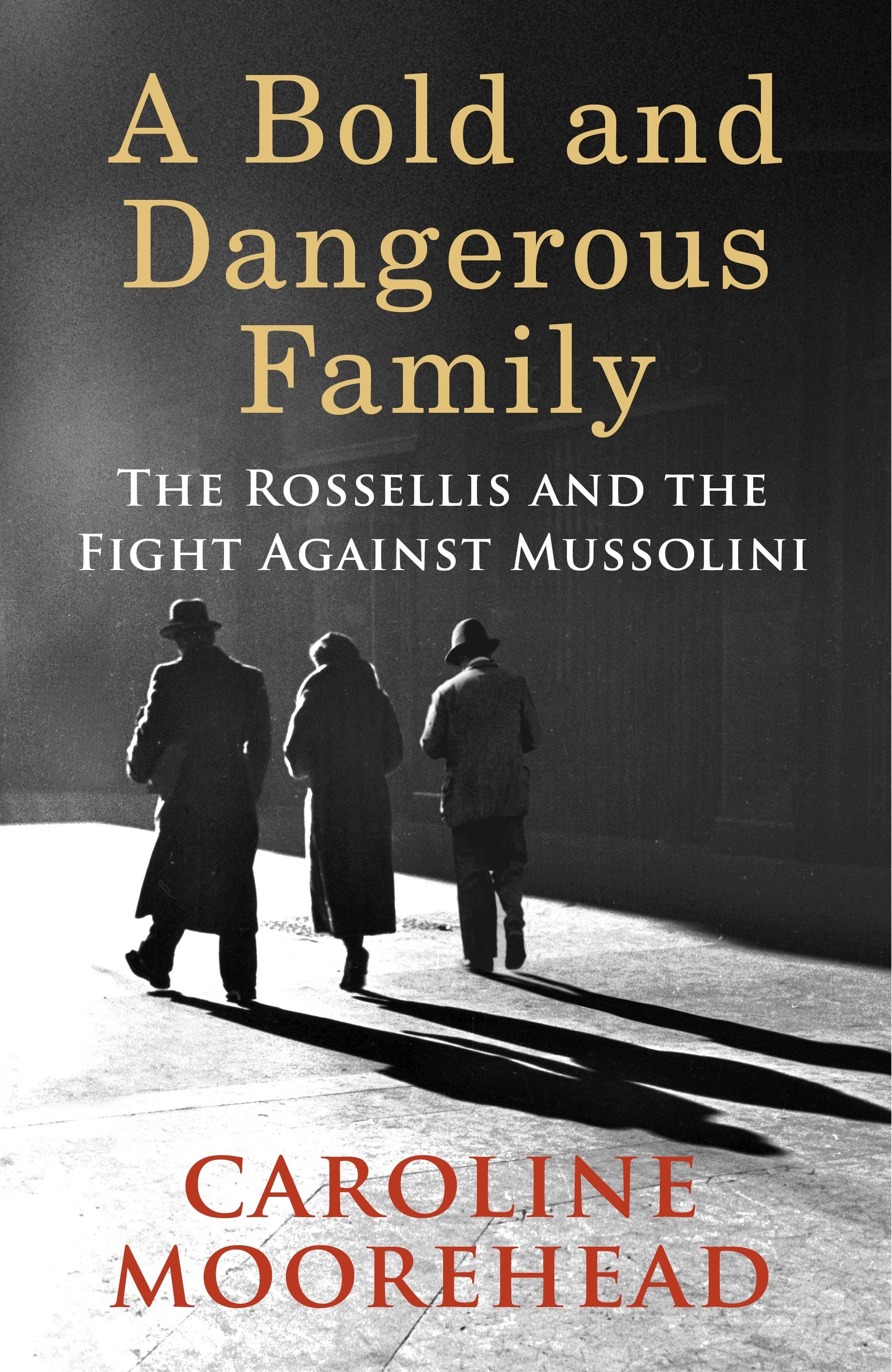 Mussolini was not only ruthless: he was subtle and manipulative. Black-shirted thugs did his dirty work for him: arson, murder, destruction of homes and offices, bribes, intimidation and the forcible administration of castor oil. His opponents - including editors, publishers, union representatives, lawyers and judges - were beaten into submission. But the tide turned in 1924 when his assassins went too far, horror spread across Italy and twenty years of struggle began. Antifascist resistance was born and it would end only with Mussolini’s death in 1945. Among those whose disgust hardened into bold and uncompromising resistance was a family from Florence: Amelia, Carlo and Nello Rosselli.
Caroline Moorehead’s research into the Rossellis struck gold. She has drawn on letters and diaries never previously translated into English to reveal - in all its intimacy - a family driven by loyalty, duty and courage, yet susceptible to all the self-doubt and fear that humans are prey to. Readers are drawn into the lives of this remarkable family - and their loves, their loyalties, their laughter and their ultimate sacrifice.
$35.00Add to basket ›

END_OF_DOCUMENT_TOKEN_TO_BE_REPLACED

Under a Pole Star

Once Upon A Time in the East: A Story of Growing up

In the Days of Rain

END_OF_DOCUMENT_TOKEN_TO_BE_REPLACED

The Islamic Enlightenment: The Modern Struggle Between Faith and Reason

But, from the beginning of the nineteenth century to the present day, Islamic society in its Middle Eastern heartlands has in fact been transformed by modern ideals and practices, including the adoption of modern medicine, the...

An Odyssey: A Father, A Son and an Epic

From the award-winning, best-selling writer: a deeply moving tale of a father and son's transformative journey in reading-and relivin -Homer's epic masterpiece. My favourite classicist once again combines meticulous...

Mussolini was not only ruthless: he was subtle and manipulative. But the tide turned in 1924 when his assassins went too far, horror spread across Italy and twenty years of struggle began. Among those whose disgust hardened into...

Mr Lear: A Life of Art and Nonsense

A beautifully illustrated, literary appreciation of Edward Lear - best-known for his poem 'The Owl and the Pussycat' - and his 'nonsenses' by one of Britain's most highly regarded historians.