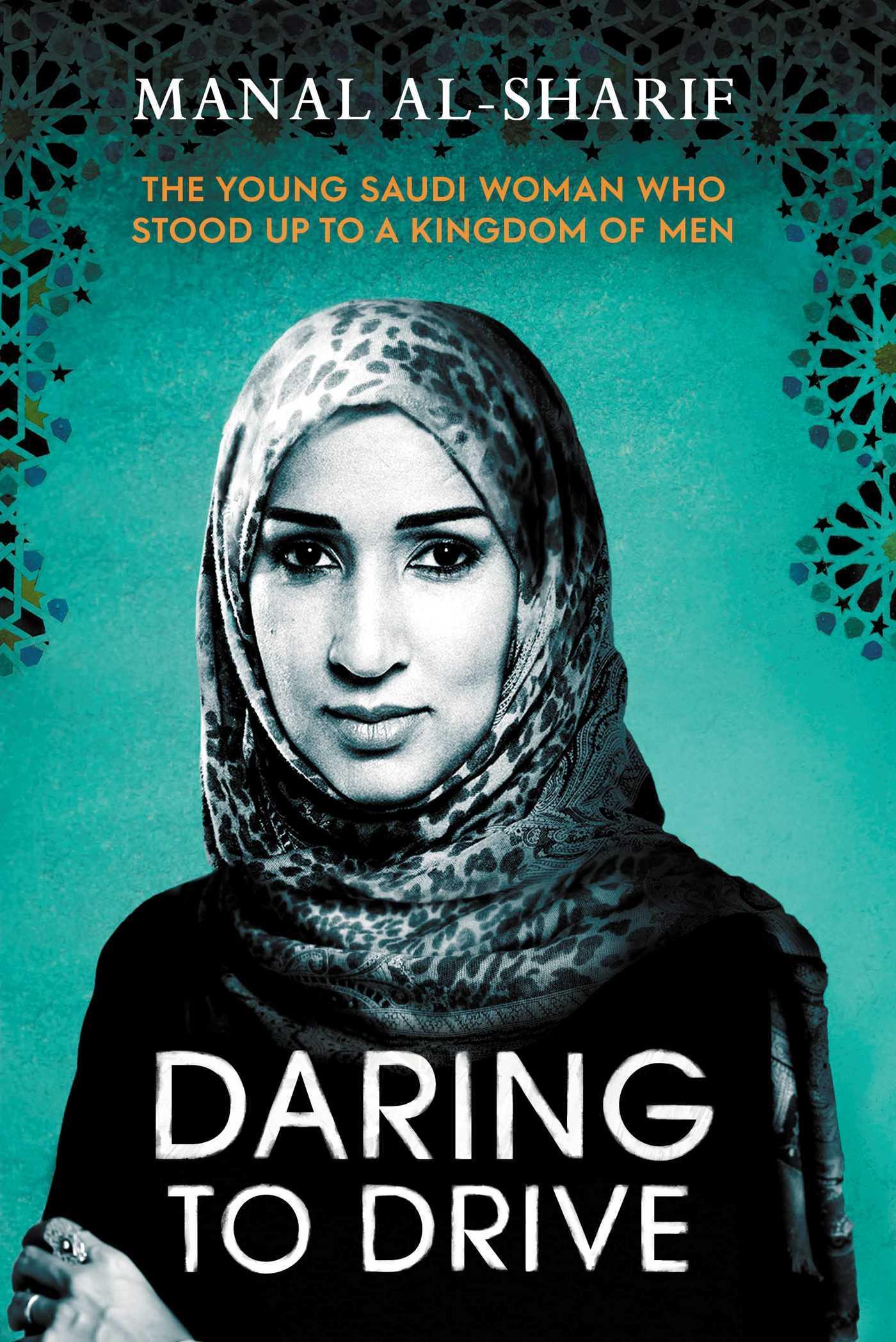 Manal al-Sharif was born in Mecca the year fundamentalism took hold in Saudi Arabia. As a young girl she would burn her brother’s boy band CDs in the oven because music was haram: forbidden by Islamic law.
By her twenties she was a computer security engineer. But as she became older, the unequal way in which women are treated became too much to bear: she was branded a slut for talking to male colleagues at work; her school-age brother had to chaperone her on business trips and, while she kept a car in her garage, she was forbidden from driving down Saudi streets.
Her personal rebellion began the day she got behind the wheel of a car: an act that ultimately led to her arrest and imprisonment. Manal’s Women2Drive campaign inspired other women to take action. Manal has been lauded by the Oslo Freedom Forum, described by Time Magazine as one of the most 100 most influential people in the world, and she was awarded the Václav Havel Prize for Creative Dissent.
Daring to Drive is an account of Manal al-Sharif’s fight for equality in an unequal society. It is also a celebration of resilience, the power of education and the strength of female solidarity in the face of hardship.
$32.99Add to basket ›