Frozen in Time: The Fate of the Franklin Expedition 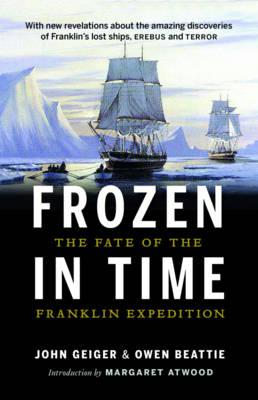 Frozen in Time: The Fate of the Franklin Expedition

In 1845, Sir John Franklin and his men set out to penetrate the icy fastness of the north, and to circumnavigate America. And then they disappeared. The truth about what happened to Franklin’s ill-fated Arctic expedition was shrouded in mystery for more than a century. Then, in 1984, Owen Beattie and his team exhumed two crew members from a burial site in the North for forensic evidence, to shocking results. But the most startling discovery didn’t come until 2014, when a team commissioned by the Canadian government uncovered one of the lost ships: Erebus.