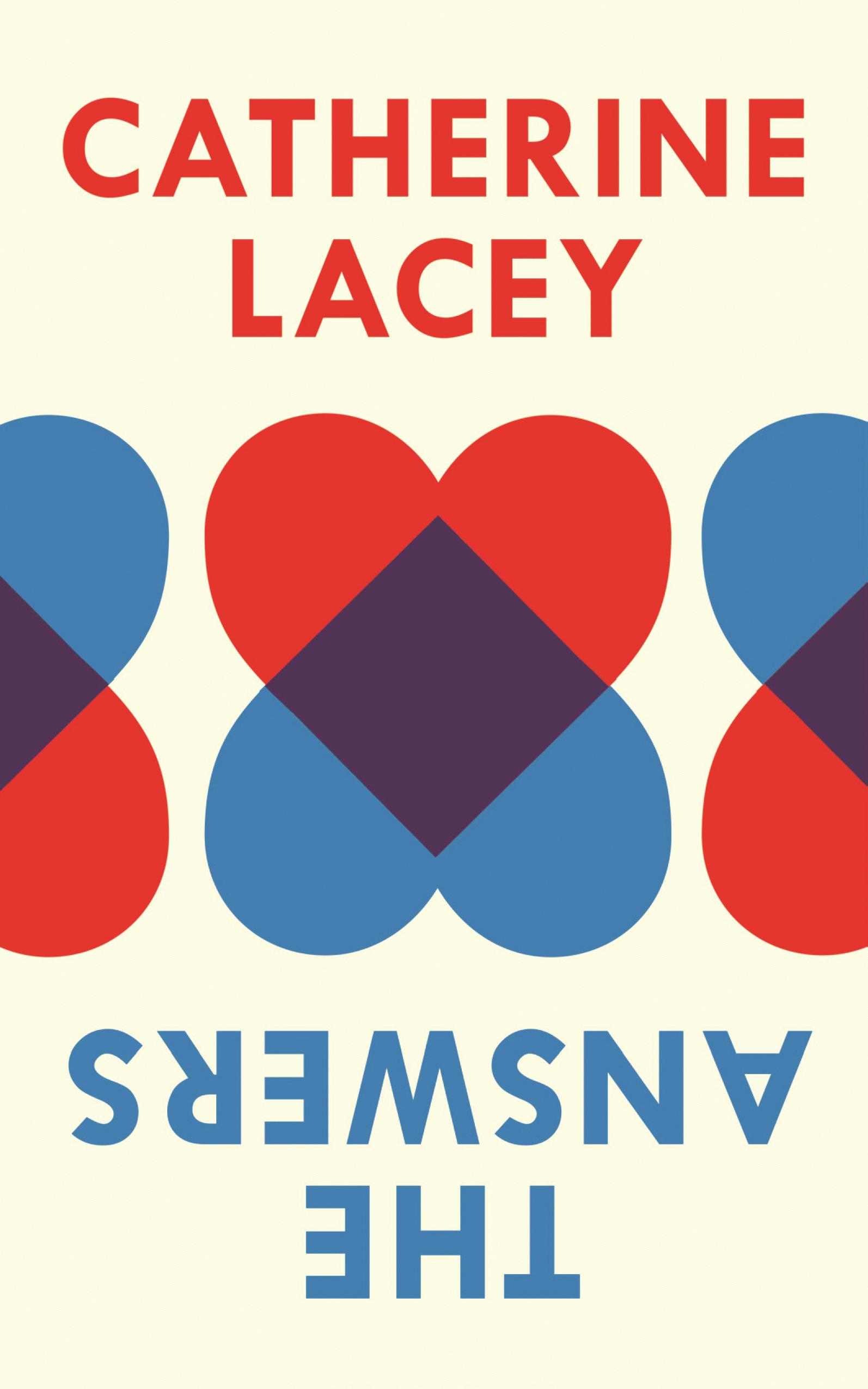 Mary is out of options. Estranged from her Evangelist family, plagued by debt collectors and beset by chronic pain, Mary signs up for a mysterious job advertised as ‘The Girlfriend Experiment’ (or, The GX). Masterminded by a successful Hollywood actor with a string of failed relationships behind him, The GX seeks to pin down and capture the essence of love before it fades, and to answer the question of why two people, drawn together by forces beyond their control, can wake up one day as strangers to one another.
Mary is hired to play the part of the Emotional Girlfriend, alongside a Maternal Girlfriend, a Mundane Girlfriend, an Angry Girlfriend and, of course, an Intimacy Team. Each woman has her debts and her difficulties, her past loves and her secrets.
As Mary and the actor are drawn ever closer together, the nature of the experiment changes, and the Girlfriends find themselves exposed to new perils, foremost among them, love.
From a writer whose debut was hailed as one of the literary events of 2014 comes a novel of die-hard faith and fleeting love; of questions which probe the depths of our society, and answers that will leave you reeling.

With The Answers, Catherine Lacey asserts herself as one of contemporary fiction’s freshest young voices; her work captures the anxiety of uncertainty and the challenges of living in a female body with immense power and ingenuity. Her debut novel, Nobody is Ever Missing, traced the story of a woman who attempts to disappear from her own life. It was one of the best books I read in 2015, establishing Lacey as a skilful chronicler of female melancholy, and I’d been anticipating her follow-up ever since. The Answers not only met my ridiculously high expectations, but surpassed them entirely. This novel is startling, exquisite and compulsively strange – and I’m completely in love with it.

Mary Parsons is a peculiar young woman drifting through a disconnected life in New York City. She’s 30, underemployed, and deeply in debt. Struggling to cure a series of inexplicable chronic ailments, Mary elects to fund an unorthodox treatment by embarking on a reportedly scientific Girlfriend Experiment, or GX, led by a famous actor she’s never heard of, the self-obsessed megastar Kurt Sky. Kurt is on a quest to perfect the mechanisms of romantic love and hires Mary as his Emotional Girlfriend (there’s also a Maternal Girlfriend, Anger Girlfriend, Intellectual Girlfriend, Mundanity Girlfriend and Intimacy Team).

The Answers offers a compelling interrogation of identity and the nature of love, echoing Lacey’s first novel. But unlike that book, The Answers is tightly paced, with a plot that sweeps you up entirely and a large cast of in-depth characters, drawn with otherworldly precision and subtle wit. Both satire and speculative fiction, The Answers speaks to our data-obsessed culture, our preoccupation with self-care and celebrity, and our addiction to the ever-growing intersection between dating and technology.

At once fiercely intelligent and flooded with tangled human feeling, The Answers reminded me so much of Miranda July’s exquisite novel The First Bad Man. I could not recommend it more highly.