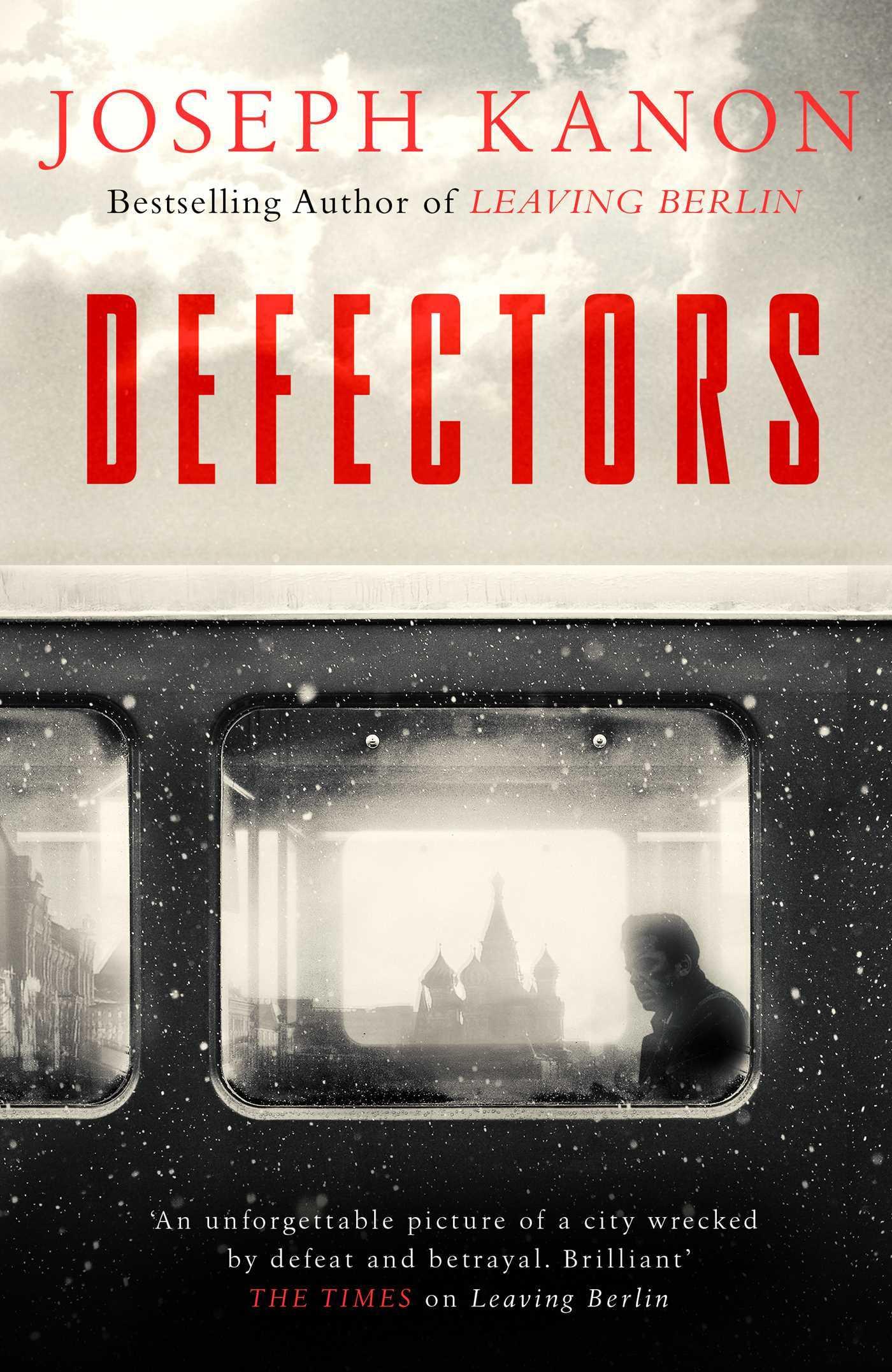 Moscow, the Cold War, 1961. Stalin has been dead for eight years. With the launch of Sputnik, the Soviet Union’s international prestige is at an all-time high. Former CIA agent Francis ‘Frank' Weeks, the most notorious of the defectors to the Soviet Union, is about to publish his memoirs, and what he reveals is reportedly going to send shock waves through the West. Weeks' defection in the early 1950s shook Washington to its core - his betrayal rippled through the State Department, prompting frantic searches for moles and forcing the resignation of Simon, Frank’s brother and best friend.
So when a Soviet agency approaches Simon, now a publisher in New York City, with a controversial proposition to publish his brother’s memoirs, he finds the offer irresistible since it will finally give him the chance to learn why his brother chose to betray his country. But what he discovers in Moscow is far more than he ever imagined …

Simon Weeks and his older brother Frank had promising careers in the United States intelligence services. Members of a respected Boston family, their careers and life trajectories were mapped out for them. However, Simon’s career was destroyed when Frank was revealed as a KGB operative and fled to Moscow with his wife Joanna. Leaving the agency, Simon embarks on a career as a moderately successful publisher.

Years later, he is approached by his brother from Moscow. Frank has written a book, with Soviet approval, and wants Simon to publish it. He can get permission for Simon to travel to Moscow to go through the final draft. Frank’s life in Moscow is mysterious; he is constantly accompanied by his enigmatic minder, Boris and a social life that consists of sad drunken dinners and weekends at a gated country estate inhabited by other Western defectors, the likes of Burgess and Maclean. As Simon discovers, all is not as it seems, and he is drawn into a sinister web of intrigue by his forceful and charismatic brother.

Kanon creates a perfect world of Russia at the height of the Cold War: a world of espionage and betrayal. One for Le Carré fans.