The Husband Hunters: Social Climbing in London and New York 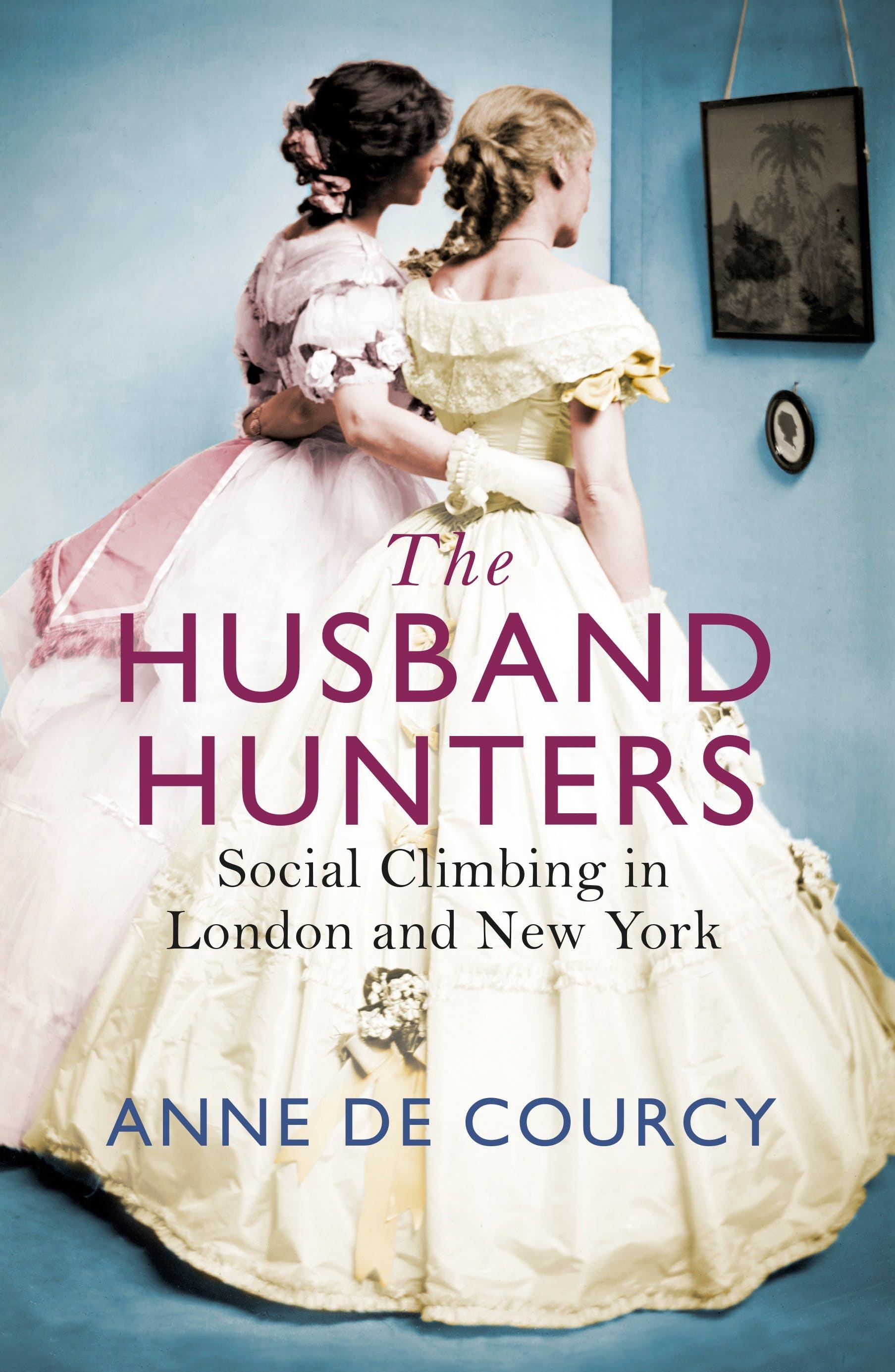 The Husband Hunters: Social Climbing in London and New York

Towards the end of the nineteenth century and for the first few years of the twentieth, a strange invasion took place in Britain. The citadel of power, privilege and breeding in which the titled, land-owning governing class had barricaded itself for so long was breached. The incomers were a group of young women who, fifty years earlier, would have been looked on as the alien denizens of another world - the New World, to be precise. From 1874 - the year that Jennie Jerome, the first known ‘Dollar Princess’, married Randolph Churchill - to 1905, dozens of young American heiresses married into the British peerage, bringing with them all the fabulous wealth, glamour and sophistication of the Gilded Age.

Anne de Courcy sets the stories of these young women and their families in the context of their times. Based on extensive first-hand research, drawing on diaries, memoirs and letters, this richly entertaining group biography reveals what they thought of their new lives in England - and what England thought of them.
$32.99Add to basket ›