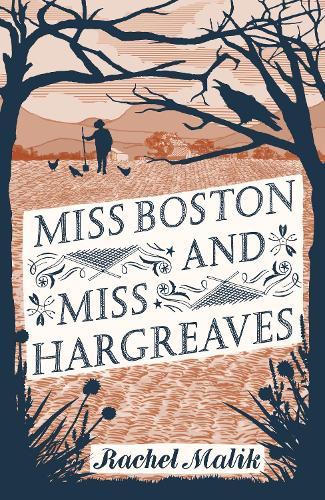 ‘I liked Wheal Rock from the first,’ she had said. This was recorded in her police statement.
‘I liked it because it was quiet, because it reminded me of a place where I lived for a long time, the place that I grew up.’
The young WPC who wrote this down was uncomprehending, but she wrote it down anyway.
During the Second World War, Rene Hargreaves leaves her children with her aunt and boards a train without buying a return ticket, so sure is she that she never wants to see her husband again. Instead she starts a new life as a Land Girl on Starlight Farm. She finds its owner Elsie Boston and her country ways strange at first, yet as their relationship develops they become inextricably dependent on each other, long after the war has ended.
When their shared life is suddenly threatened by a visitor who comes to stay, and something that happens not long after, they must begin to fight a war of their own against not just their community, but the nation’s press, and the full force of the law.
$12.95Add to basket ›

END_OF_DOCUMENT_TOKEN_TO_BE_REPLACED

The Monk of Mokha