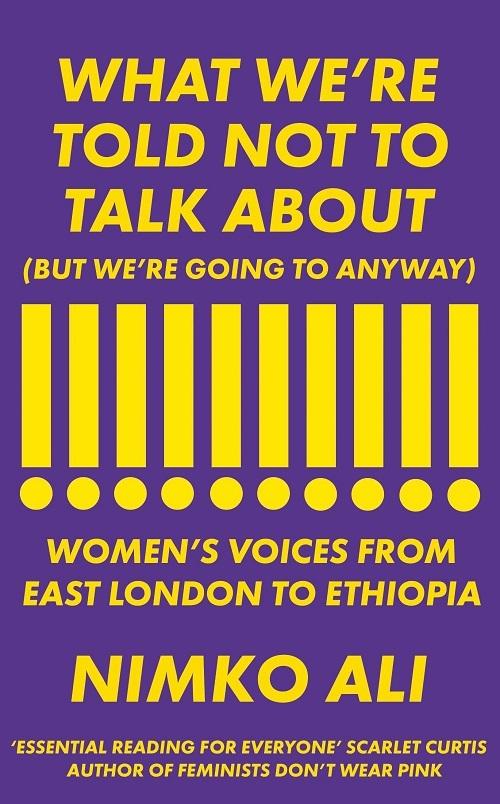 This book is about vaginas. Fanny, cunt, flower, foo-foo, tuppence, whatever you want to call it, almost half of the world’s population has one.
Was Jessica Ennis on her period they day she won Olympic Gold? What do you do when you’re living on the streets and pregnant? What does it feel like to have a poo after you’ve given birth? We all have questions, but it’s not seen as very polite to talk about our fanny; in fact it is downright rude.
This is an important, taboo-breaking book that shares the stories of pregnancy and periods, orgasms and the menopause, from women from all walks of life. From refugee camps in Calais to Oscar-winning actresses, to Nimko’s own story of living with FGM, each woman shares their own relationship with their vagina and its impact on their life.
$32.99Add to basket ›