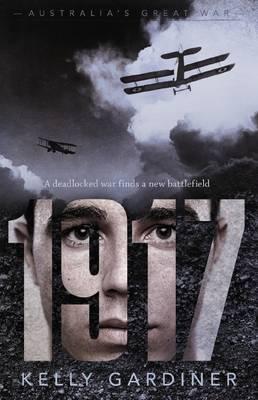 The German planes patrolled in hunting squads. They flew fast fighting craft streaking across the sky in tight formation. The greatest of them was the Red Baron, the deadliest ace on the Front. He’d shot down twenty-one of our planes in a single month. And now were were in his firing line.
The war in France rages in the skies, and support for the war in Australia turns cold. Alex flies high above the trenches of the Western Front, while a world away his sister Maggie finds herself in the midst of political upheaval. Somehow, both must find the courage to fight on.
$16.99Add to basket ›