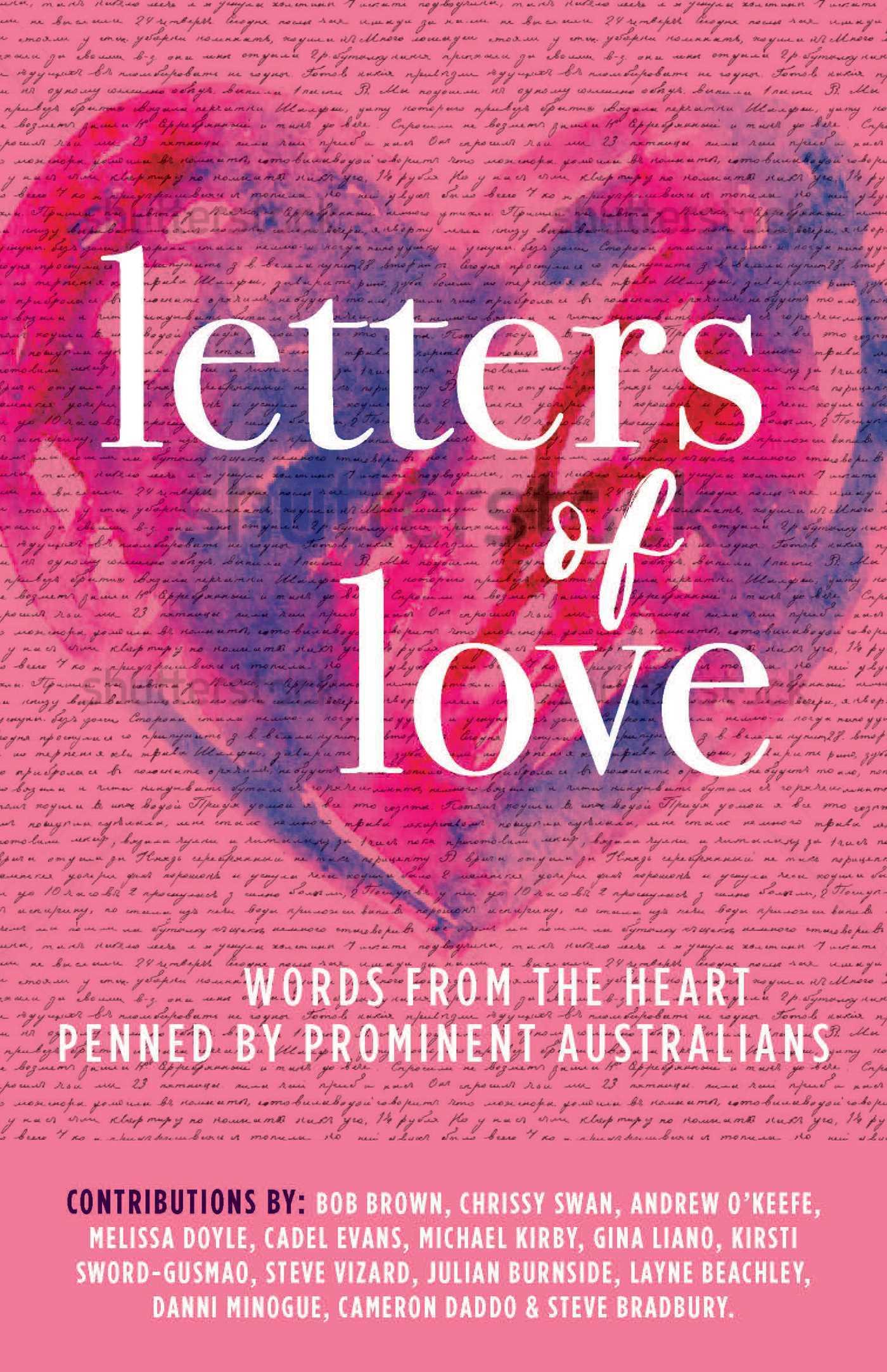 The Port Arthur massacre was one of the darkest days in Australian history. But the response, an unprecedented outpouring of love and compassion, also brought out the best in Australians. One year after that tragedy, Walter Mikac launched the Alannah and Madeline Foundation, in honour of his two young daughters who died alongside their mother on that terrible day. Since then, the Foundation has helped tens of thousands of vulnerable youth feel safe and secure from violence.
On its 20th anniversary, the Alannah and Madeline Foundation will publish Letters of Love, aimed at sending love back into the community again. More than 60 celebrities and public figures have written letters about love in all its shapes and sizes – from romance and platonic love, to familial love, devotion to nature, and as a celebration of positivity.
The book begins with a letter 6-year-old Alannah wrote to Walter weeks before the tragedy, and ends with a letter Walter has written to his daughter from a new relationship. It’s a beautiful book that harnesses the best in all of us, and is once more testament to the power of the human spirit.
$19.99Add to basket ›