Remind Me How This Ends 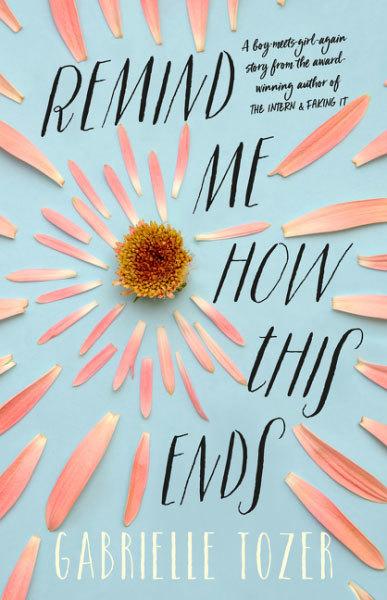 Remind Me How This Ends

A boy-meets-girl-again story from the award-winning author of The Intern and Faking It.
Milo was a discoloured memory with blurred edges and a washed-out palette. Yet five minutes with him and everything came back to me in an instant.
Layla Montgomery’s life fell apart at thirteen. After her mum died in a shock accident, Layla’s grieving father packed their bags and forced her to leave behind everything she’d ever known.
Milo Dark has been stuck on pause since the Year 12 exams. His long-term girlfriend moved 300 kilometres away for uni, his mates bailed for bigger things, and he’s convinced he missed the reminder to plan out the rest of his life.
As kids, Layla and Milo shared everything - their secrets, a treehouse and weekends at the river. But they haven’t spoken since her mum’s funeral. That is, until Layla shows up five years later in his parents' bookshop without so much as a text message.
Pretty soon they’re drawn into a tangled mess that guarantees someone will get hurt. And while it’s a summer they’ll never forget, is it one they’ll want to remember? A boy-meets-girl-again story from the award-winning author of The Intern and Faking It. Ages: 14 years+
$17.99Add to basket ›