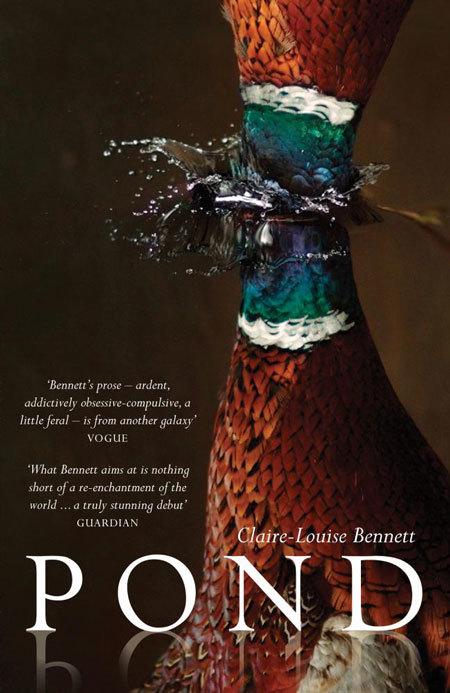 A sharp, funny and eccentric debut by one of Britain’s most talented new voices.
Bennett’s debut is a slim volume that eschews traditional narrative conventions. It may be read as 20 mostly interlinked stories or as a novella fractured into twenty parts. It is narrated by a nameless woman living in a small cottage in rural Ireland. Its sections vary in length, with some as short as a few sentences, and each offers the reader insight into the quiet domestic existence of Bennett’s narrator. Instead of relating a straightforward narrative she progresses via digression: celebrating the arrangement of fruits and vegetables in bowls on the window-sill, lamenting the broken knobs on her kitchen’s mini-stove, pondering the deeper meaning of a novel about the last woman on Earth, recalling past sexual misadventures and experiments in gardening plots.
The reader inhabits the narrator’s consciousness, gradually creating a picture of a young woman of uncommon intelligence who has left the world of jobs and adult responsibility in the hope of recovering some more enchanting relation of self to world. The result is a series of tableaus - funny, acute, melancholy, misanthropic - whose charm and beauty lays in their oblique angle of approach.

Don’t be fooled by the size of Claire-Louise Bennett’s debut story collection, Pond. This slim volume of 20 stories, the shortest of which runs to a couple of sentences, is staggeringly ambitious and utterly delightful. A compelling account of the pleasures and trials of a life lived in solitude, Pond is not a book easily classified  – these stories are voiced by the same unnamed narrator, loosely linked; feverishly poetic at times, conversationally forthright at others.

Nor is Pond for those who appreciate linear, intricate plotting, as more often than not Bennett’s stories read as stream of consciousness interior monologue, often starting out as ordinary musings on the mundanities of life (the suitability of various types of fruit to windowsill storage) before descending into philosophical reflections on the meaning of existence.

Our reclusive narrator inhabits a small cottage on the periphery of a coastal Irish town. She fixates on the physical world around her, enchanted with her seclusion, yet restless with desire. The reader lives in her head, subject to her inquisitive, peculiar ramblings, learning tangentially about her romantic life, her failed attempt at a career in academia, and her unwavering fear of strangers.

There are many unknowns in her life left for the reader’s imagination to speculate, but Pond is so much more than the sum of its parts. It is a masterclass in both voice and pace. The tone within each story seamlessly shifts with a single phrase; deeply moving once second, darkly funny the next. Bennett’s wit is dazzling, prompting countless re-readings of passages and pages, in turn further illuminating the meaning within the text.

This is a challenging, but richly rewarding read, and one that may appeal to fans of Lydia Davis, Jenny Offill or Eimear McBride. Pond is a startlingly original and truly stunning debut, introducing Claire-Louise Bennet as a major new literary talent.