The Beast is an Animal 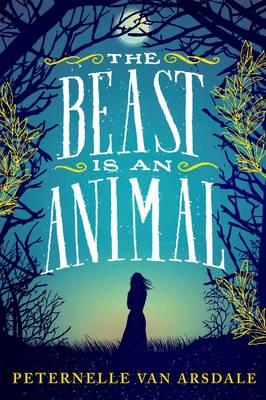 The Beast is an Animal

Alys was seven when the soul eaters came to her village. These soul eaters are twin sisters who were abandoned by their father and slowly grew into something not quite human, something that needs to feed on souls to survive.
Alys and all the children in her village were spared by the twins, but having lost their parents and elders the children were sent to live in a neighbouring village. Afraid of facing a similar fate, the villagers in the children’s' adopted home created a strict world where good and evil are as fundamental as the nursery rhymes children sing. Fear of the soul eaters - and of the Beast they believe guides them - rule village life. But the Beast is not what they think he is. And neither is Alys.
Haunting but beautiful, The Beast is an Animal is a wholly original fairytale: shivery, dark, and deeply satisfying.
$17.99Add to basket ›