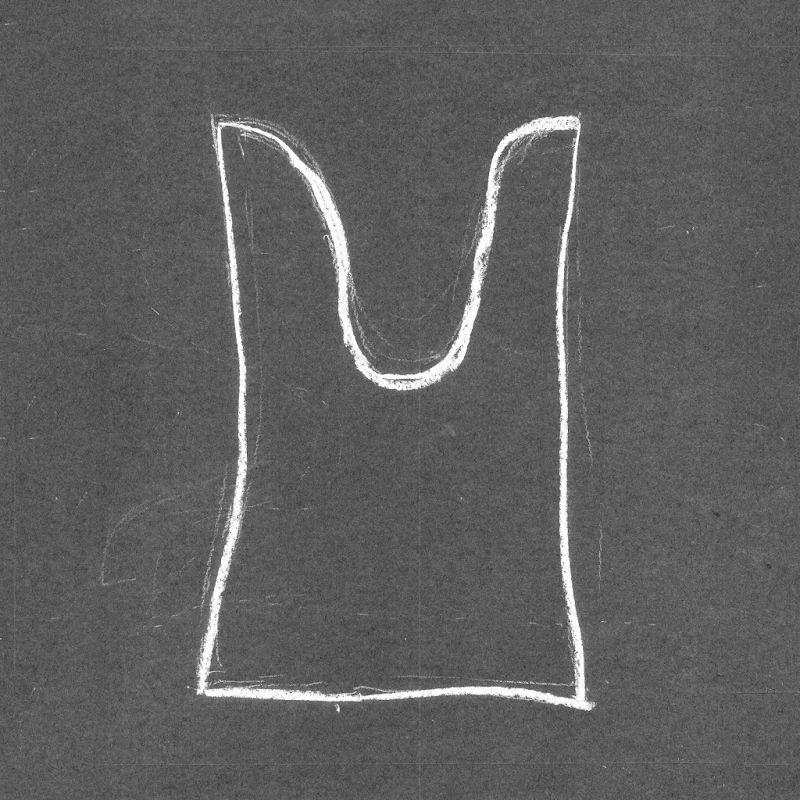 Following on from 2014’s boundary-pushing debut, Goats, the new seven-track LP will be released via Caroline Australia, and takes its title from a mountaintop in Xylouris' native Crete. Thus, the new album stands as a fitting extension of the metaphor that also drove the creative urges of its predecessor; namely, according to Xylouris: “Like goats walking in the mountain.”
“They may not know the place, but they can walk easily and take risks and feel comfortable,” he said in a statement. “Really, the goats inspired us.”
The album has more than just solid imagery behind it; it comes with a hell of a pedigree too. In addition to Xylouris (who comes from something of a Cretan musical dynasty) and White (you know why), Black Peak comes kissed by the loving production touch of Guy Picciotto of Fugazi fame - who also worked with Xylouris White on Goats - plus some guest vocal action from celebrated singer-songwriter Bonnie ‘Prince’ Billy.
“All these things together, Jim from Australia, me from Crete, Bonnie ‘Prince’ Billy from Kentucky, Psarandonis from Crete, Guy Picciotto from Washington give us the inspiration of the horizon,” Xylouris said. “Jim and I travel a great deal and we like to do so. We have been doing that together the past three years, which is what inspired us to think of the horizon.”
Track listing:
$24.95Add to basket ›