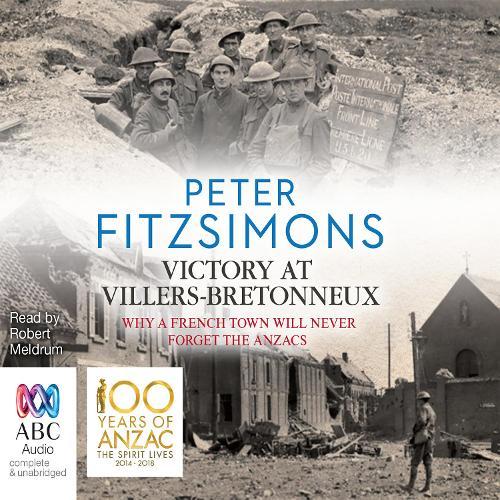 It’s early 1918, and after four brutal years, the fate of the Great War hangs in the balance. On the one hand, the fact that Vladimir Lenin and the Bolsheviks have seized power in Russia - immediately suing for peace with Germany - means that no fewer than one million of the Kaiser’s soldiers can now be transferred from there to the Western Front. On the other, now that America has entered the war, it means that two million American soldiers are also on their way, to tip the scales of war to the Allies. The Germans, realising that their only hope is striking at the Allied lines first, do exactly that, and on the morning of 21 March 1918, the Kaiserschlacht, the Kaiser’s battle, is launched - the biggest set-piece battle the world has ever seen.