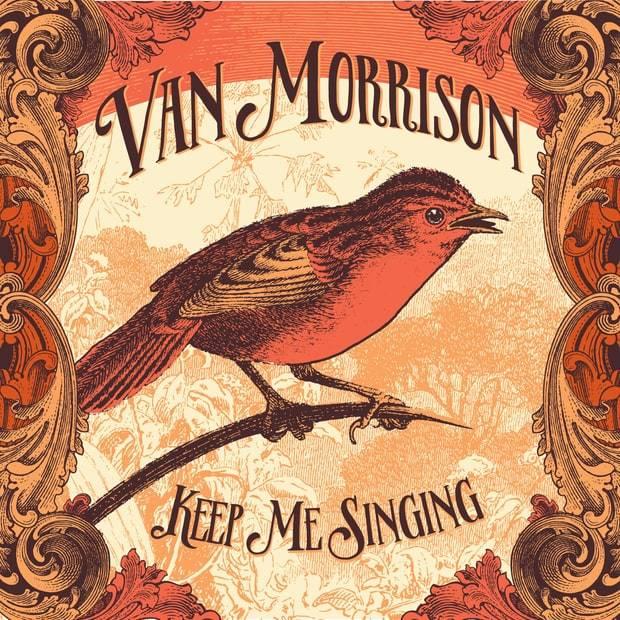 The anticipated new album consists of 13 tracks - 12 original songs written and performed by Morrison, as well as a cover of the blues standard “Share Your Love With Me” - written by Alfred Baggs and Don Robey and previously recorded by artists such as Aretha Franklin and Kenny Rogers.
For the track “Every Time I See A River,” Morrison has collaborated with acclaimed lyricist Don Black. The album’s closing track, “Caledonia Swing,” is an instrumental featuring Van on piano and saxophone.
All tracks were produced by Van Morrison.
Track listing:
$21.95Add to basket ›