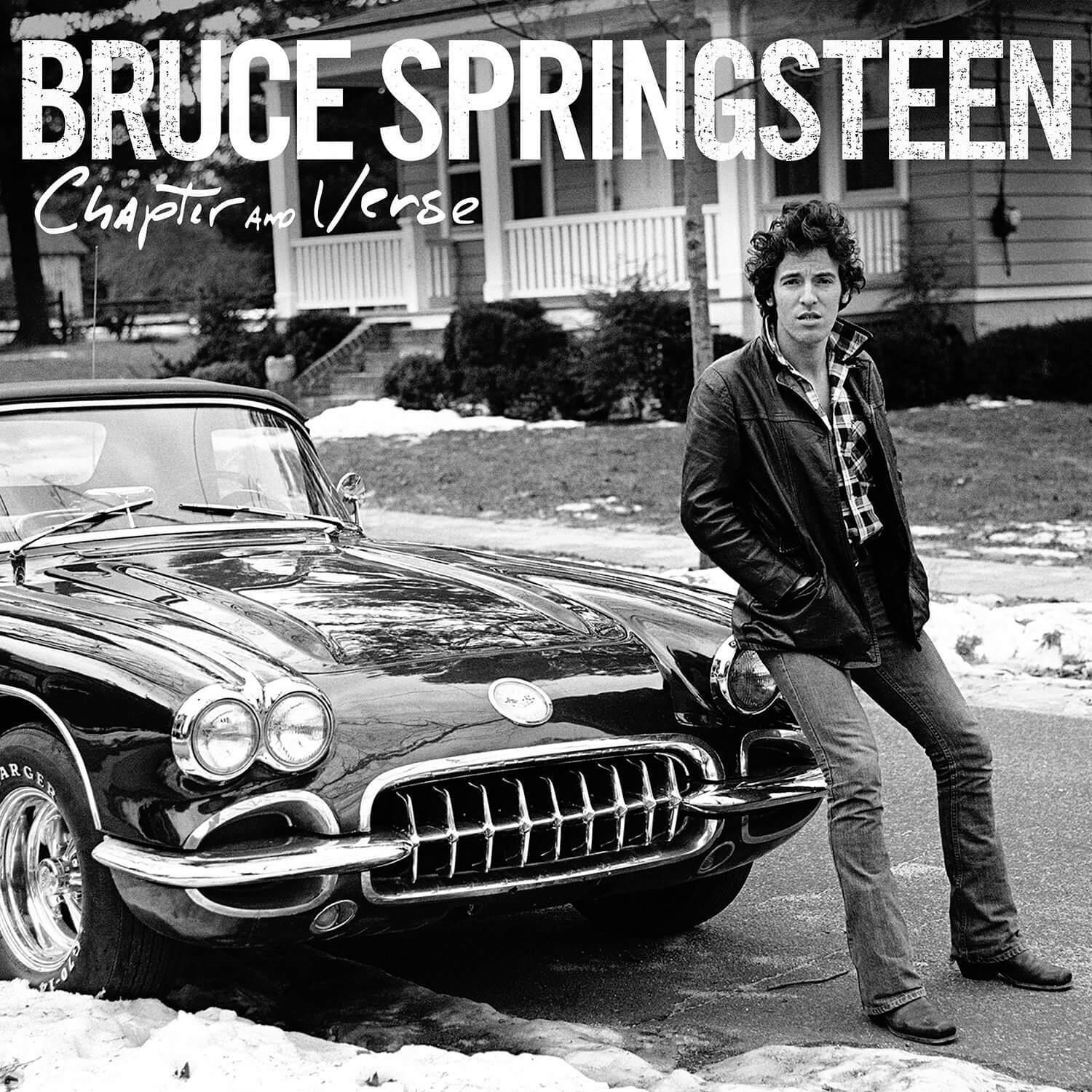 Chapter And Verse, the audio companion to Bruce Springsteen’s extraordinary forthcoming autobiography, will be released on Columbia Records through Sony Music Entertainment Australia. The career-spanning compilation - released four days before Simon & Schuster publishes Born to Run - features 18 tracks; five of which have not been previously released.

Springsteen selected the songs on Chapter And Verse to reflect the themes and sections of Born to Run. The compilation begins with two tracks from The Castiles, featuring a teenaged Springsteen on guitar and vocals, and ends with the title track from 2012’s ‘Wrecking Ball.’ The collected songs trace Springsteen’s musical history from its earliest days, telling a story that parallels the one in the book.
Recordings from Steel Mill and The Bruce Springsteen Band feature musicians who would go on to play in The E Street Band. Solo demos of “Henry Boy” and “Growin' Up” were cut in 1972 shortly before Springsteen began recording his debut album, ‘Greetings From Asbury Park, N.J.’
The package also includes lyrics and rare photos.
Springsteen’s gripping 500-page autobiography, Born to Run, will published by Simon & Schuster in the United States, United Kingdom, Canada, Australia, and India, as well as other publishers around the world. Springsteen has been privately writing the autobiography over the past seven years. He began work in 2009, after performing with the E Street Band at the Super Bowl’s halftime show.
Track listing:
$11.95Add to basket ›