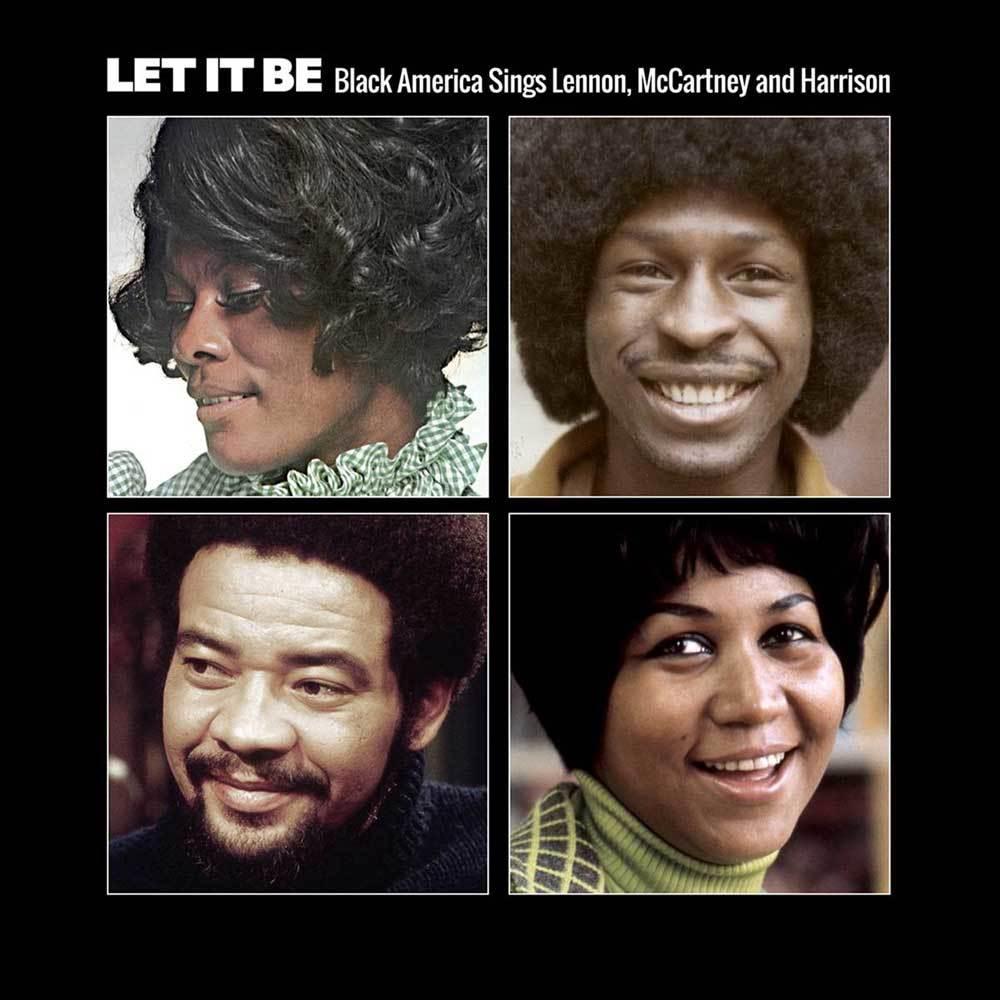 Ace Records recent Come Together: Black America Sings Lennon & McCartney release was so well received that a second volume became a certainty. Here on Let It Be they extend the remit by bringing in the Beatles' third great songwriter, George Harrison. Given that their prolific songwriting sprang from a shared appreciation of black American music of the 1950s and early 60s, it should surprise nobody that Lennon, McCartney and Harrison would come up with songs that would inspire black Americans to add them to their discographies.
It was not long after Beatlemania broke out all over the USA that their songs started to find their way into the catalogues of notable black American artists. By the middle of the 1960s soul and jazz performers were rushing to find the pick hits on new Beatles albums in the same way pop and rock acts had in the UK a year or two earlier.
The songs here span the Beatles' entire discography, from the “Please Please Me” album to “Let It Be”, and features an agreeable blend of tracks that stick fairly close to the group’s own visions and others for which the term radical interpretation might be an understatement. A few artists from Come Together are welcomed back, as are a couple of songs, but in totally different treatments.
Highlights include Mary Wells' beguiling boss nova-styled ‘Do You Want To Know A Secret', Aretha Franklin’s first person singular romp through ‘Eleanor Rigby', the Temptations giving ‘Hey Jude' a boogie woogie groove and Bill Withers' sanctified essay on our title song.
$29.95Add to basket ›