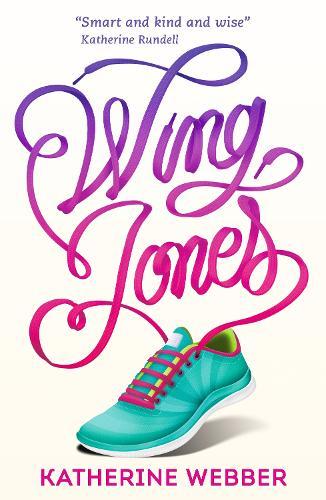 Debut novel about a mixed-race family hit by tragedy in 90s Atlanta from a talented young writer. For fans of David Levithan, Jandy Nelson and Rainbow Rowell: a sweeping story about love and family from an exceptional new voice in YA.
With a grandmother from China and another from Ghana, fifteen-year-old Wing Jones is often caught between worlds. But when tragedy strikes, Wing discovers a talent for running she never knew she had. Wing’s speed could bring her family everything it needs. It could also stop Wing getting the one thing she wants.
$16.99Add to basket ›