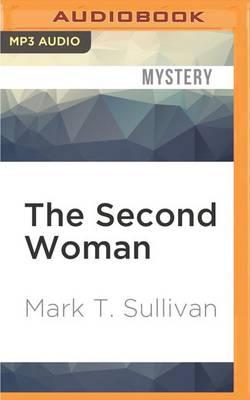 A San Diego cop confronts a snake-charming cultist. Late at night, in a posh San Diego resort, a man feels his blood turn to fire. He writhes in agony on Egyptian-cotton sheets, sure he is dying but unaware of the cause. When a Kenyan chambermaid finds his corpse, she is certain he was killed by the scourge of her homeland: Ebola. The case falls to second-generation homicide detective Seamus Moynihan, a hardened veteran who has never seen a corpse so ravaged by the pains of death. But the maid was wrong - the cause wasn’t Ebola, but a snakebite. As a reptile-wielding killer carries on his vicious spree, Moynihan is drawn into a warren of sexual violence, animal smuggling, and black magic. And in order to find the killer, Moynihan must confront a sinister cult whose roots stretch back to the days of Cain, and the oldest murder case in history.