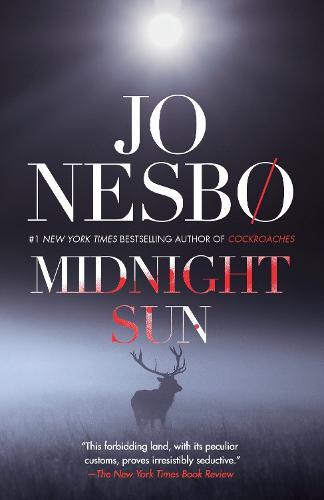 Ulf has one small problem–his former boss, Oslo’s most notorious drug kingpin, wants him dead. He was once the kingpin’s fixer, but after betraying him, Ulf is now the one his former boss wants fixed. Hiding out at the end of the line in northern Norway, Ulf lives among the locals. A mother and son befriend him, and their companionship stirs something deep in him that he thought was long dead. As he awaits the inevitable arrival of his murderous pursuers, he questions if redemption is at all possible or if, as he’s always believed, hope is a real bastard.