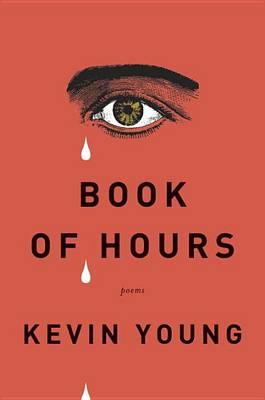 A beautiful book of both grief and birth from the award-winning poet whose work thrills his audience with its immediate emotional impact and musical riffs. A decade after the sudden and tragic loss of the poet’s father, we witness the unfolding of his grief. In the night I brush / my teeth with a razor, he tells us, in one of the collection’s piercing two-line poems. Young captures the strange silence of bereavement- Not the storm/ but the calm/ that slays me. But the poet acknowledges, even celebrates, life’s passages, his loss transformed and tempered in a sequence describing the birth of his son- in Crowning, he delivers what is surely one of the most powerful birth poems written by a man, describing her face/ full of fire, then groaning your face/ out like a flower, blood-bloom,/ crocused into air. Ending this book of birth and grief, the gorgeous title sequence brings acceptance, asking What good//are wishes if they aren’t/ used up? while understanding How to listen/ to what’s gone.