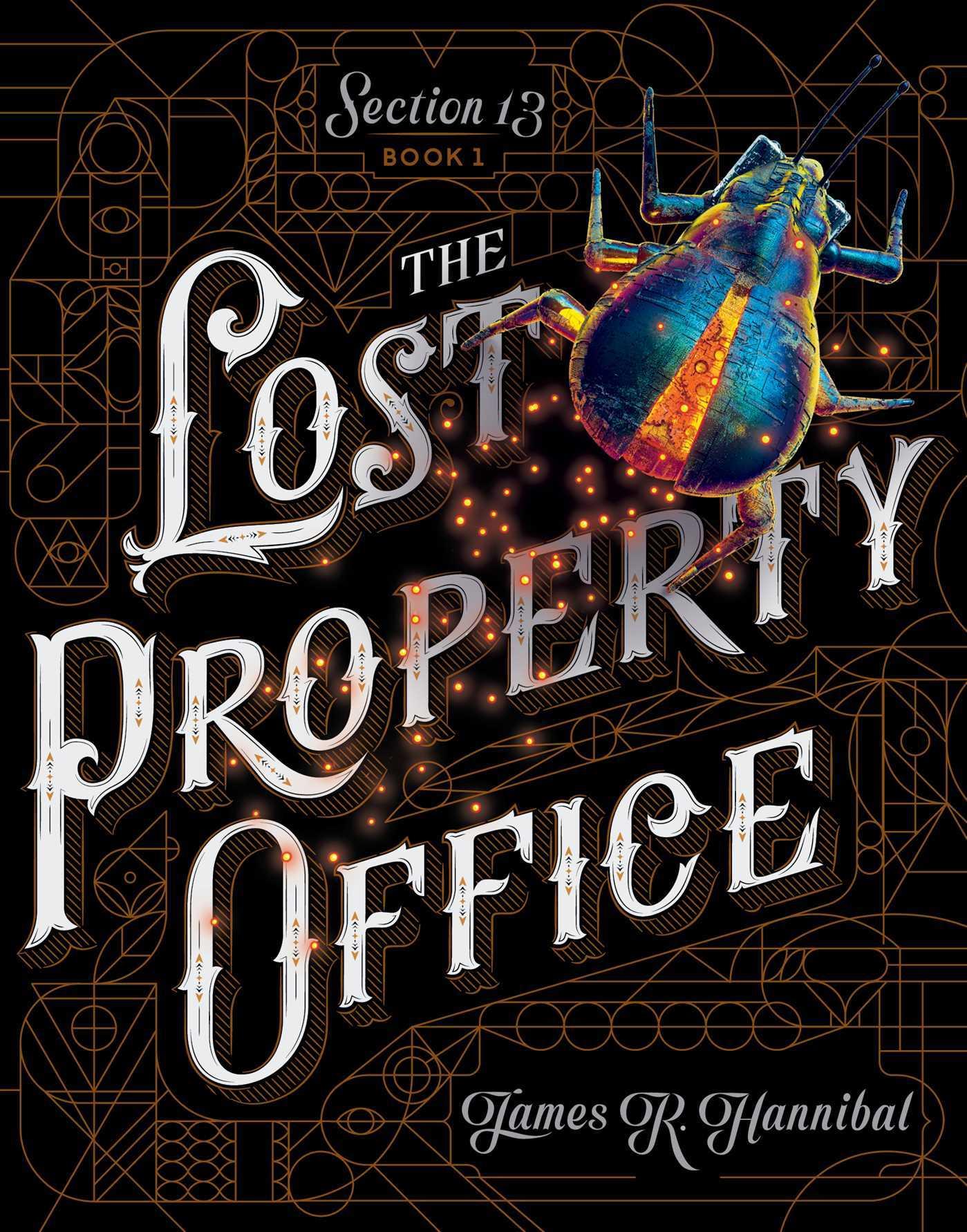 James R. Hannibal presents a thrilling adventure through history, complete with mysteries, secret items, codes, and a touch of magic in this stunning middle grade debut.
Thirteen-year-old Jack Buckles is great at finding things. Not just a missing glove or the other sock, but things normal people have long given up on ever seeing again. If only he could find his father, who has disappeared in London without a trace. But Jack’s father was not who he claimed to be. It turns out that he was a member of a secret society of detectives that has served the crown for centuries and membership into the Lost Property Office is Jack’s inheritance.
Now the only way Jack will ever see his father again is if he finds what the nefarious Clockmaker is after: the Ember, which holds a secret that has been kept since the Great Fire of London. Will Jack be able to find the Ember and save his father, or will his talent for finding things fall short?
$19.99Add to basket ›