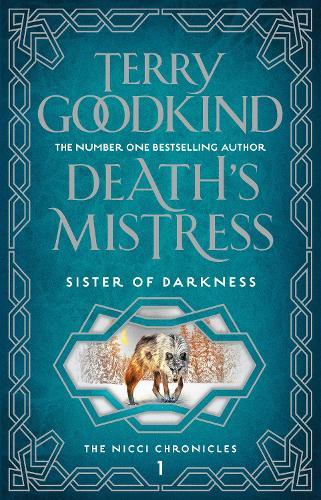 Nicci has a past. Once she was a Sister of the Light, and once a Sister of the Dark. Once she was a tyrant’s most feared lieutenant and once a saviour’s most loyal ally. Once she swore to destroy a man, and then she fell in love with him. But now the world has been forged anew.
Tyranny has been vanquished, the breach between the living and the dead healed, the stars themselves realigned by a formidable act of magic. The man she once swore to destroy is now Lord Rahl, ruler of a vast realm encompassing lands and peoples unknown. And Nicci is his emissary, charged with bringing word of his rule to a world shattered by terror and war.
Her mission will take her into uncharted territories where she’ll face her greatest test yet. She’s helped save the world before, but this is the first time she’ll have to do it on her own.
$29.99Add to basket ›