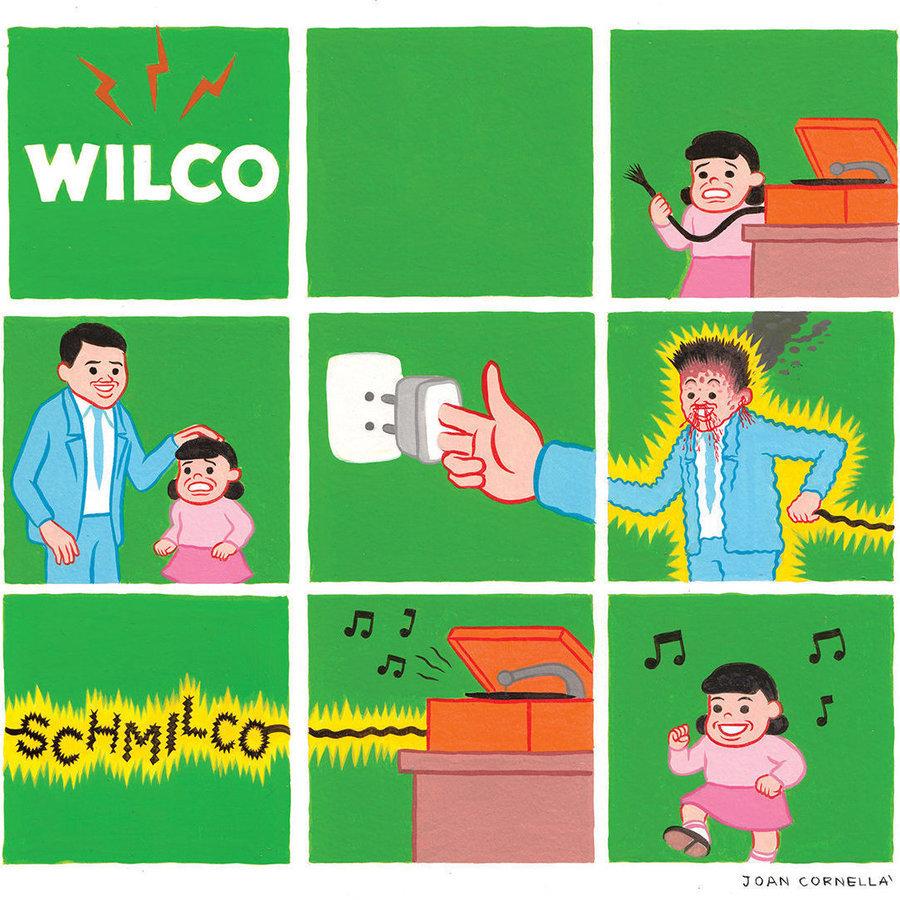 Schmilco features 12 new songs written by Jeff Tweedy and it is the third release on the band’s own dBpm Records. It follows ‘Star Wars,’ which was released for free and as a surprise in July 2015.
Mostly an acoustic collection, Schmilco bears neither the vicious, fuzz-glam guitars of ‘Star Wars,’ nor the dazzling, baroque-ish arrangements that fans have come to expect from Wilco. But in their place is a spaciousness and chaos that might feel welcome after 20-some years of enjoyed but now-familiar Wilco releases. It is an intentionally loose affair.
Schmilco finds band leader Tweedy in a state of alienation: how to cope with dissonance between self-identity and the public perception of his band - to maintain an innocence and earnestness even as some have come to see him as more (or less) than human, and Wilco as something other than six musicians?
“I think this record is ‘joyously negative’,” Tweedy said. “It’s sad in a lot of ways but not in any that reach a conclusion of doom or hopelessness… I just had a lot of fun being sour about the things that upset me.”
Recorded at the band’s Chicago studio the Loft, Schmilco is produced by Jeff Tweedy and Tom Schick.
Track listing:
$21.95Add to basket ›