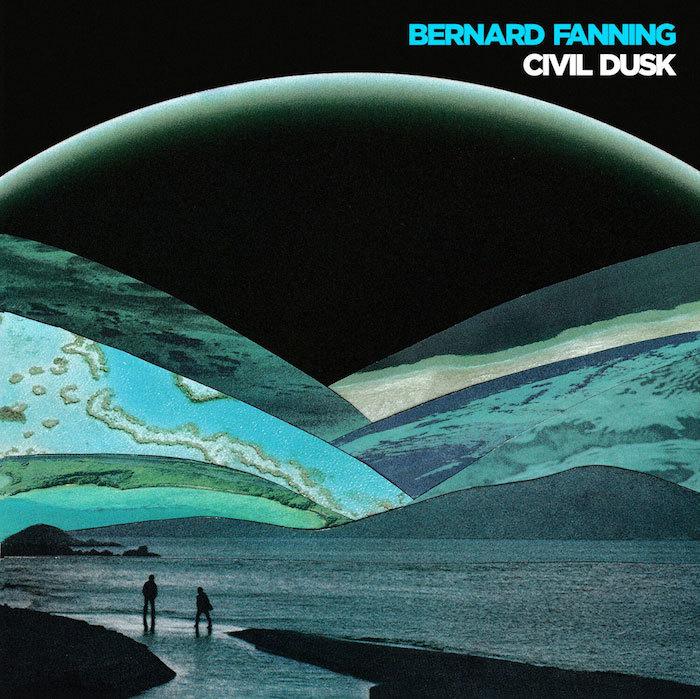 ‘Civil Dusk’ is the anticipated third solo album by multi ARIA and APRA Award winning singer-songwriter Bernard Fanning!
Recorded at Byron Bay studio La Cueva, the album was produced, engineered and mixed by Nick DiDia who has worked with artists including Powderfinger, Bruce Springsteen, Pearl Jam, Rage Against the Machine, Aimee Mann and Matthew Sweet. With recording wrapping up over Easter 2016, the songs are characterised by a sense of warmth, space and the earthy treatment of timber based instruments - acoustic guitar, piano, strings and violin.
With his solo career now spanning a 10-year period, Fanning has firmly cemented his position as one of Australia’s finest songwriters and lyricists. From the country folk-tinged charm of his multi-platinum debut solo album ‘Tea And Sympathy’ (#1 ARIA Debut) to the synth beats and horn breaks of its follow up ‘Departures’ (#1 ARIA Debut), Fanning is a songwriter in continuous motion, his trusty notebook never far from his side.
‘Civil Dusk’ is part one of a series of two albums. The second installment ‘Brutal Dawn’ will follow in early 2017.
Standard jewelcase version

Bernard Fanning – remember him? Powderfinger? Tea & Sympathy? Well, it’s been a while, 11 years in fact, since he wished us all well. 2005 was the year that Tea & Sympathy was released to critical acclaim. The country folk-inspired album which spawned numerous singalong tunes was a throwback to west coast ‘70s America, when the great singer-songwriters were sprouting peace and love – Jackson Browne, Crosby, Stills, Nash, & Young, to name a few. 2013’s Departures, while not as successful, was an evolution for Fanning, incorporating horns and beats into his songwriting repertoire.

Fanning is back from a stint in Spain with a new collection of songs and a recording studio in Byron Bay (where else) where, along with longtime collaborator Nick DiDia, they have put the finishing touches on what could be his most important release to date. Behind the stripped back tunes on Civil Dusk are messages that resonate in all facets of life. Whether you view these songs as being about love, family, friends, politics or the world in general, Fanning has managed to capture images and messages that will leave a mark no matter how you interpret them.

He is clearly a deep thinker and an intelligent man who likes to look outside of the box. On describing the album, Fanning says: ‘Sometimes, particular decisions appear to be the most sensible or realistic path to take. A civil, pragmatic compromise. But the passage of time reveals those decisions to have been flawed and to have far deeper and wide ranging consequences than predicted at the time. We all live with the consequences of our decisions but have daily things to attend to.’

At once familiar and personal, this album will stay with you and upon further listens will keep you thinking, as I’m sure was Fanning’s intention to begin with.

END_OF_DOCUMENT_TOKEN_TO_BE_REPLACED 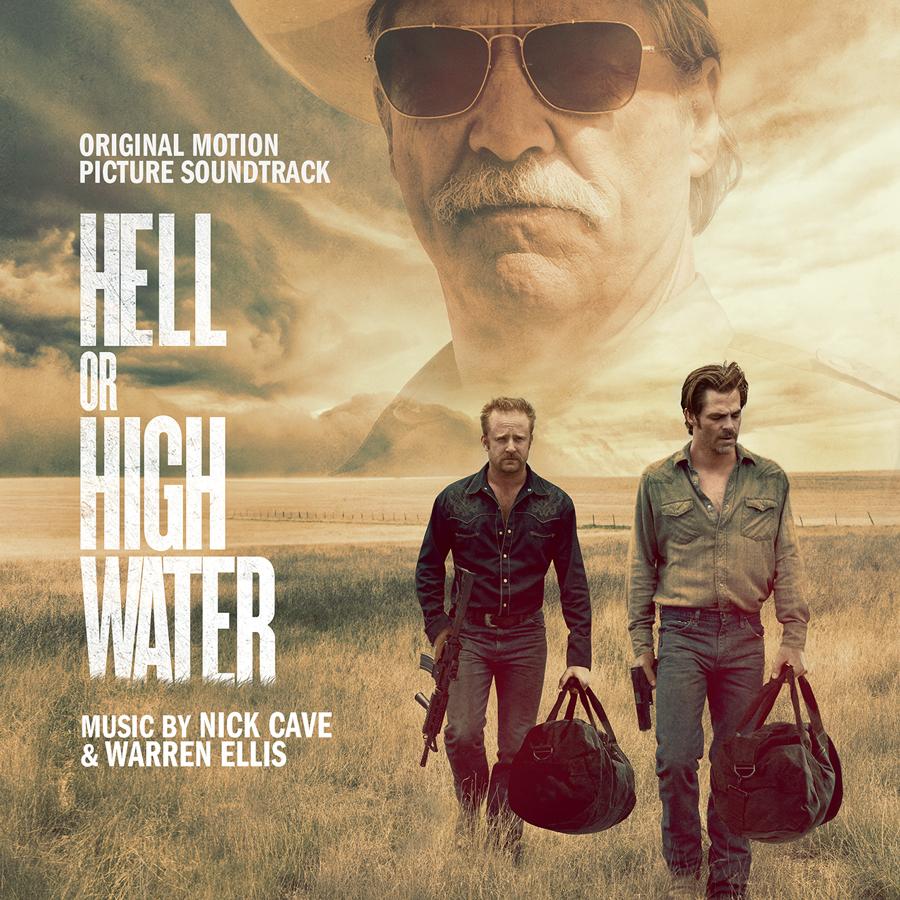 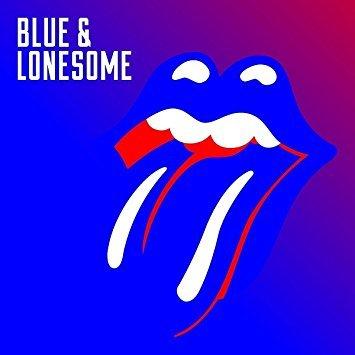 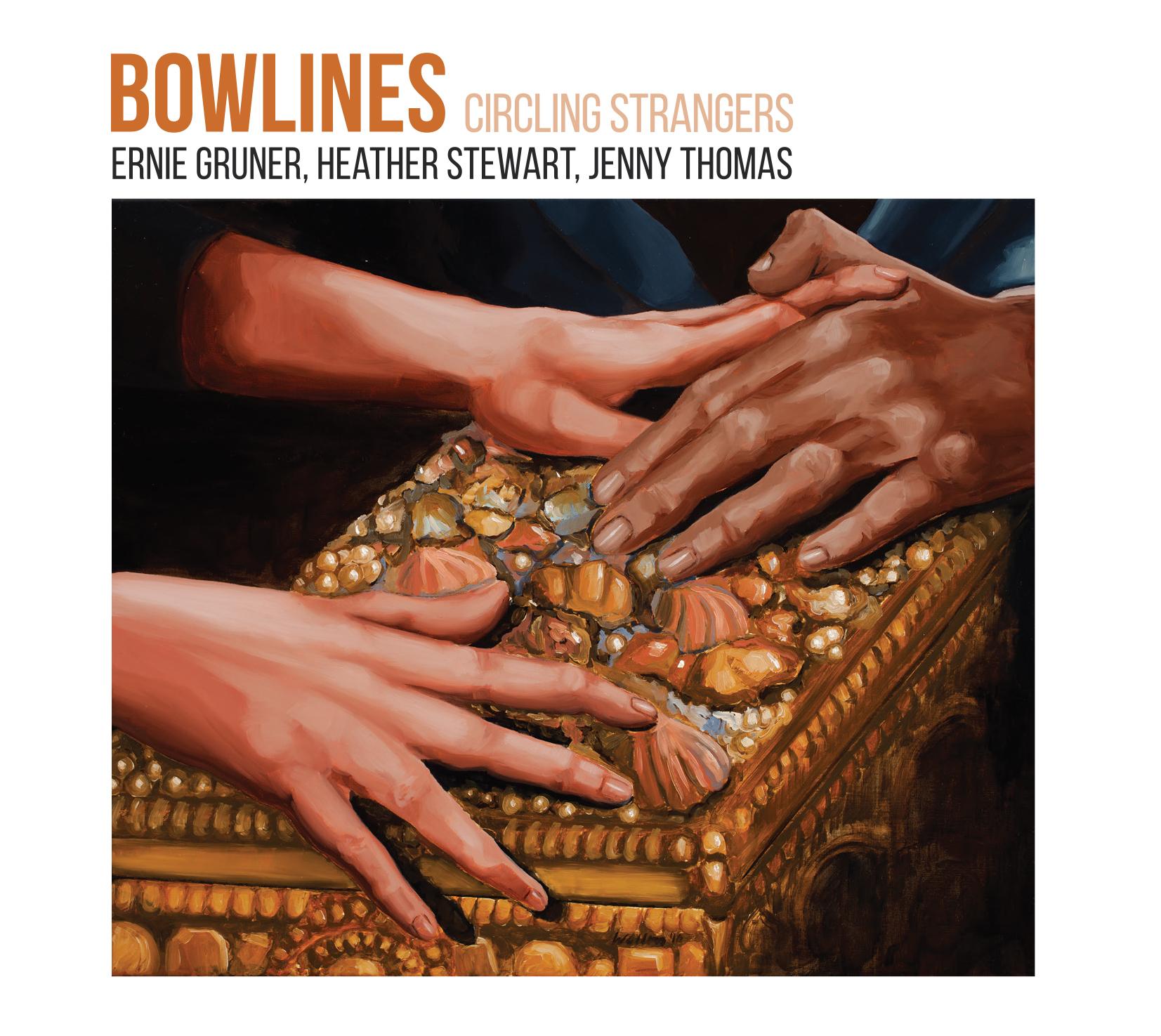 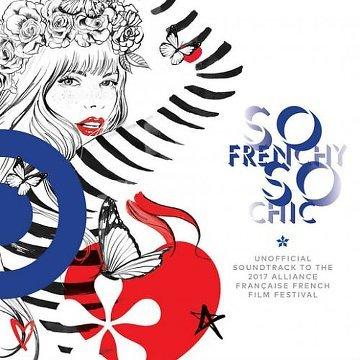 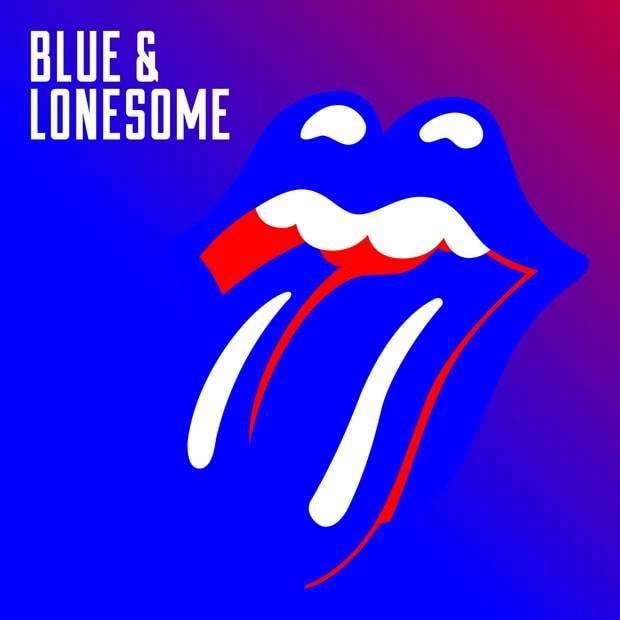 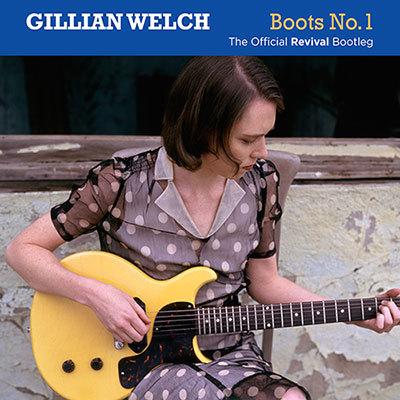