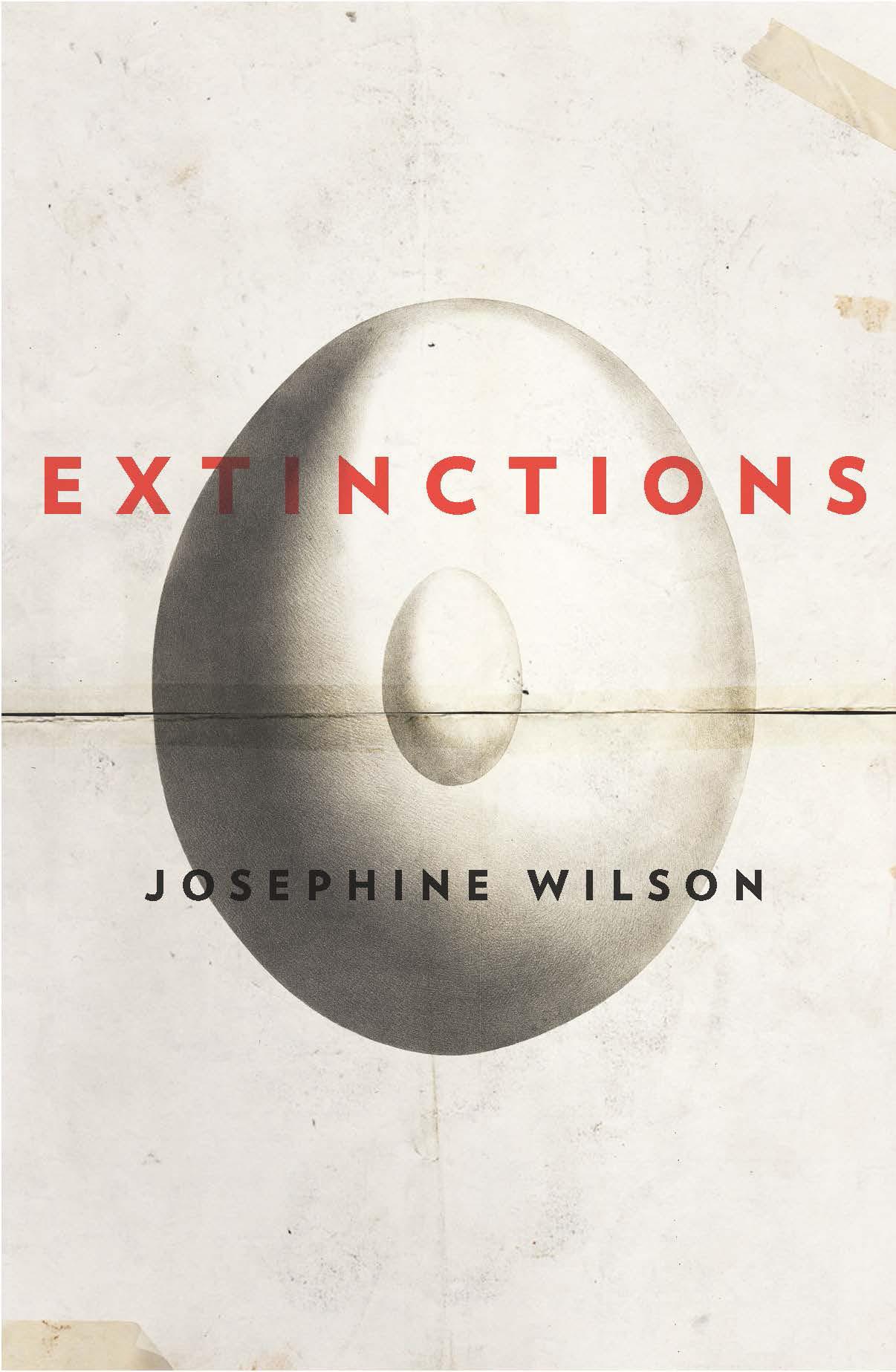 Winner of the Miles Franklin Literary Award 2017
Professor Frederick Lothian, retired engineer, world expert on concrete and connoisseur of modernist design, has quarantined himself from life by moving to a retirement village. His wife, Martha, is dead and his two adult children are lost to him in their own ways. Surrounded and obstructed by the debris of his life - objects he has collected over many years and tells himself he is keeping for his daughter - he is determined to be miserable, but is tired of his existence and of the life he has chosen.
When a series of unfortunate incidents forces him and his neighbour, Jan, together, he begins to realise the damage done by the accumulation of a lifetime’s secrets and lies, and to comprehend his own shortcomings. Finally, Frederick Lothian has the opportunity to build something meaningful for the ones he loves.
Humorous, poignant and galvanising by turns, Extinctions is a novel about all kinds of extinction - natural, racial, national and personal - and what we can do to prevent them.
$29.99Add to basket ›