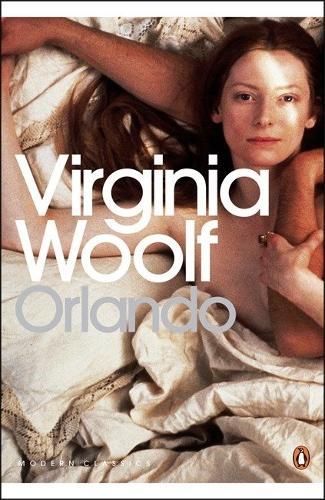 Written for Virginia Woolf’s intimate friend, the charismatic, bisexual writer Vita Sackville-West, Orlando is a playful mock ‘biography’ of a chameleon-like historical figure who changes sex and identity at will. First masculine, then feminine, Orlando begins life as a young sixteenth-century nobleman, then gallops through three centuries to end up as a woman writer in Virginia Woolf’s own time. A wry commentary on gender roles and modes of history, Orlando is also, in Woolf’s own words, a light-hearted ‘writer’s holiday’ which delights in its ambiguity and capriciousness.