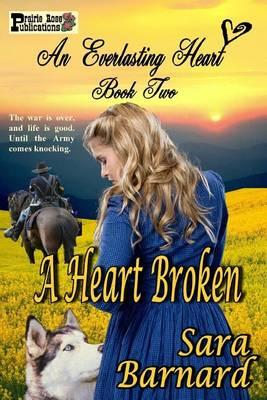 At last, the War Between the States is over! Sanderson Redding is finally home, and for Charlotte, life is good. Until the Army comes knocking. Sanderson’s old captors have charged him with the murder of Lieutenant Lantz, who died mysteriously on the streets of St. Louis when the South surrendered. With help from the most unlikely sort, can Sanderson convince the Yankee jury of his innocence? Left alone when Sanderson is carted off for murder, newly pregnant Charlotte is despondent. However, when the stress of their predicament threatens the life of their unborn child, Charlotte is more grateful than ever to have Minerva as her sister-in-law, and roommate. When the judge sentences Sanderson to a suicide mission in lieu of hanging by the neck until dead, Charlotte knows she can’t go along on this adventure. Between a hard pregnancy and a rash of hydrophobia that threatens the entire Arkansas countryside, Charlotte wonders if Sanderson will have a home waiting for him, if he survives the mission, and if he wants to come home at all. However, a freakish dog bite in the midst of the outbreak may well be the end of them all.