Cash Savage and The Last Drinks 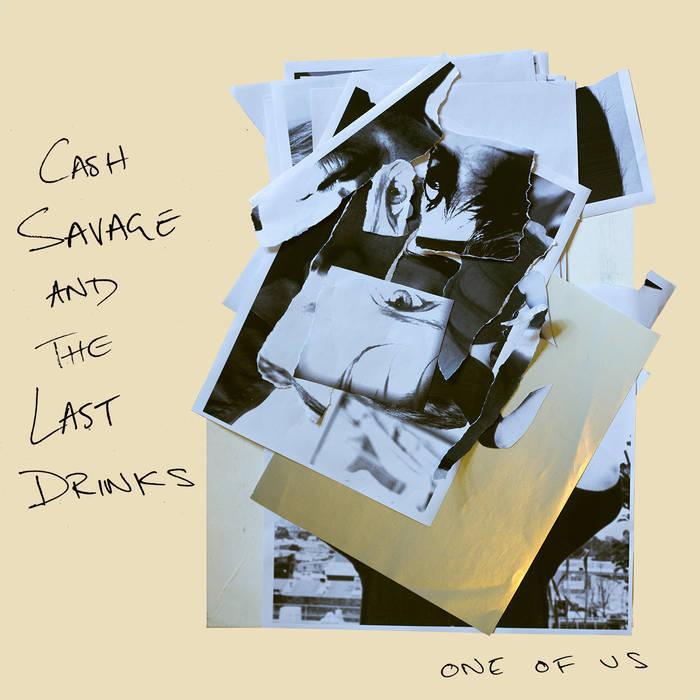 Cash Savage and The Last Drinks

‘One of Us’ is the third album from Melbourne institution Cash Savage And The Last Drinks, and their first with Mistletone Records!
The ecstatic highs and devastating lows of 2015 would shape ‘One Of Us,’ Cash Savage and The Last Drinks' debut album for new label, Mistletone Records. There was her marriage, a European tour and the loss of a few close friends and family to suicide. After a long spell from writing, allowing these emotional events to sink in, Cash Savage grabbed a six-pack, headed off to the studio, turned her guitar up to 12 and began composing the songs that would form ‘One Of Us.’
Produced by Nick Finch and recorded by Nao Anzai at Head Gap in Melbourne, ‘One Of Us’ follows on from 2013’s critically acclaimed, ‘The Hypnotiser’ and is packed tight with the kind of well-crafted country and blues ear candy the band has become known for.
$19.95Add to basket ›