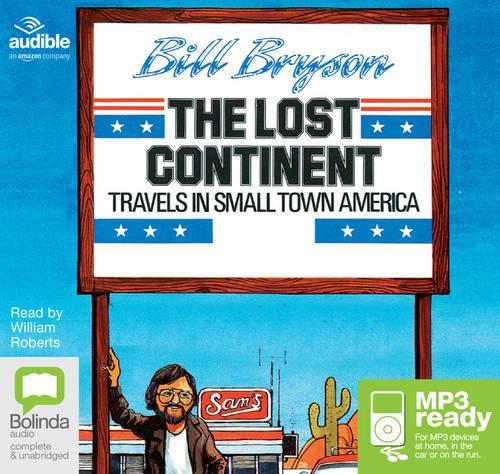 And after 10 years in England he decided to go home, to a foreign country. In an ageing Chevrolet Chevette, he drove nearly 14,000 miles through 38 states to compile this hilarious and perceptive state-of-the-nation report on small-town America. From the Deep South to the Wild West, from Elvis' birthplace through to Custer’s Last Stand, Bryson visits places he re-named Dullard, Coma, and Doldrum (so the residents don’t sue or come after him with baseball bats). But his hopes of finding the American dream end in a nightmare of greed, ignorance, and pollution. This is a wickedly witty and savagely funny assessment of a country lost to itself, and to him.