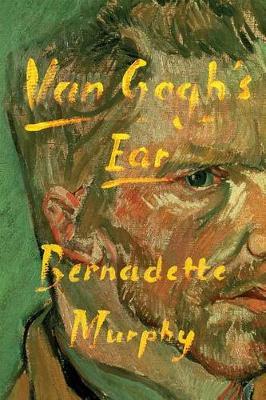 The best-known and most sensational event in Vincent van Gogh’s life is also the least understood. For more than a century, biographers and historians seeking definitive facts about what happened on a December night in Arles have unearthed more questions than answers. Why would an artist at the height of his powers commit such a brutal act? Who was the mysterious Rachel to whom he presented his macabre gift? Did he use a razor or a knife? Was it just a segment–or did Van Gogh really lop off his entire ear?

In Van Gogh’s Ear, Bernadette Murphy reveals, for the first time, the true story of this long-misunderstood incident, sweeping away decades of myth and giving us a glimpse of a troubled but brilliant artist at his breaking point. Murphy’s detective work takes her from Europe to the United States and back, from the holdings of major museums to the moldering contents of forgotten archives. She braids together her own thrilling journey of discovery with a narrative of Van Gogh’s life in Arles, the sleepy Proven al town where he created his finest work, and vividly reconstructs the world in which he moved–the madams and prostitutes, caf patrons and police inspectors, shepherds and bohemian artists. We encounter Van Gogh’s brother and benefactor Theo, his guest and fellow painter Paul Gauguin, and many local subjects of Van Gogh’s paintings, some of whom Murphy identifies for the first time. Strikingly, Murphy uncovers previously unknown information about Rachel –and uses it to propose a bold new hypothesis about what was occurring in Van Gogh’s heart and mind as he made a mysterious delivery to her doorstep.

As it reopens one of art history’s most famous cold cases, Van Gogh’s Ear becomes a fascinating work of detection. It is also a study of a painter creating his most iconic and revolutionary work, pushing himself ever closer to greatness even as he edged toward madness–and one fateful sweep of the blade that would resonate through the ages.
$16.99Add to basket › 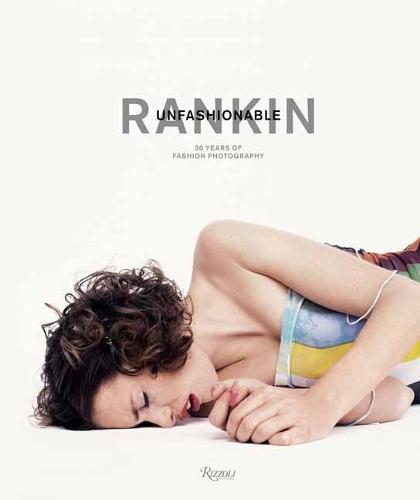 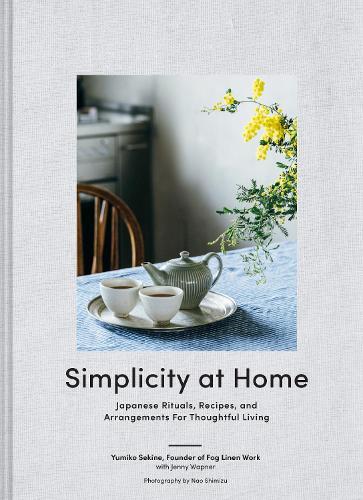 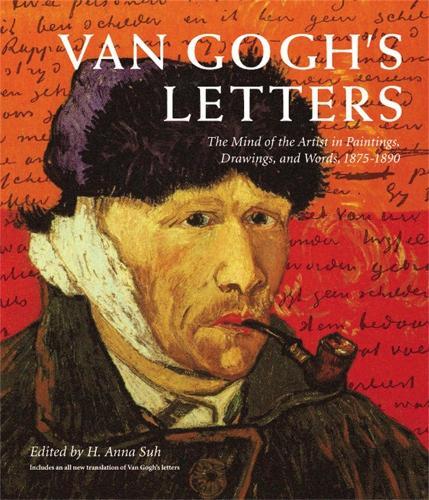 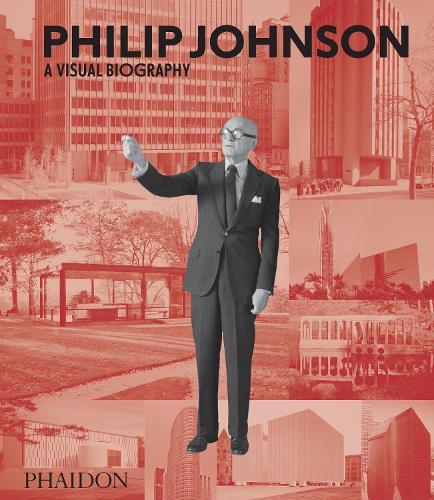 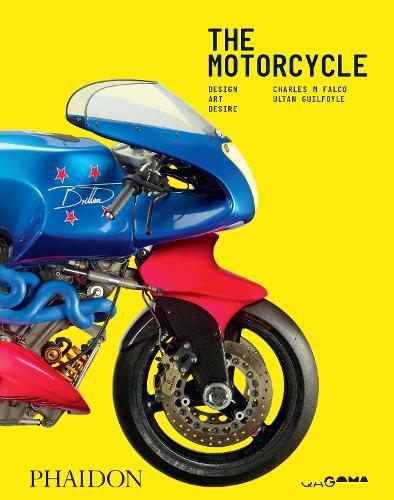 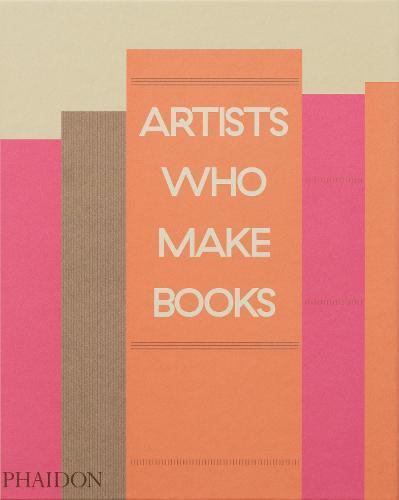 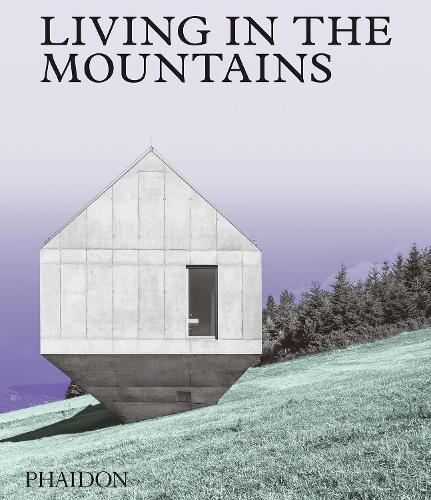