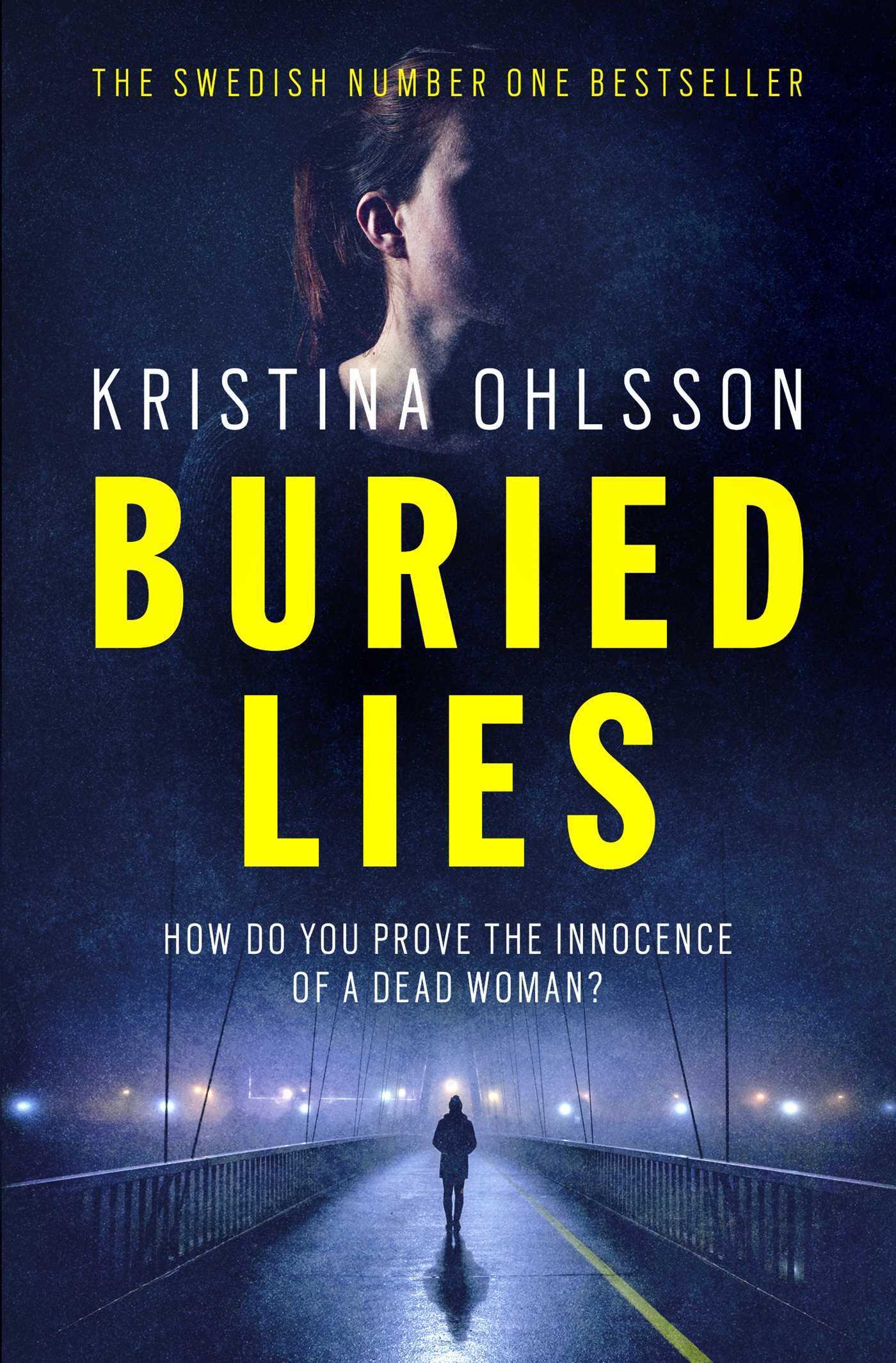 How do you vindicate a deceased, self-proclaimed killer?

A criminal lawyer in Stockholm, Martin Benner sees himself as a man who has it all. Then Bobby T barges into his office one day, demanding his help. Bobby says he’s the brother of Sara Tell, a young woman dubbed “Sara Texas” by the tabloids after she confessed to five brutal murders some time back – three in Sweden, and two in Texas.
Six months ago, she shocked everyone when she escaped from pre-trial custody and leapt off a bridge to her death. But Bobby says she was innocent. He needs Martin’s help to clear her name and to find Sara’s son, Mio, who he says disappeared around the time of her death.
As Martin and Lucy, the partner in his firm, delve deeper into the case, their pursuit of the truth takes them across the ocean to Texas, where the pieces of the puzzle slowly fall into place. But before Martin can continue his investigation, he receives some devastating news that turns his world upside down…
$32.99Add to basket ›