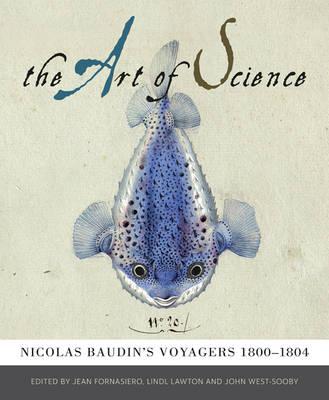 It was one of the most lavishly equipped scientific expeditions ever to leave Europe. At the dawn of the nineteenth century, French navigator Nicolas Baudin led two ships carrying 22 scientists and more than 230 officers and crew on a three-and-a-half-year voyage to the ‘Southern Lands’, charting coasts, studying the natural environment and recording encounters with indigenous peoples. Inspired by the Enlightenment’s hunger for knowledge, Baudin’s expedition collected well in excess of 100,000 specimens, produced more than 1500 drawings and published the first complete chart of Australia. Baudin’s artists, Charles-Alexandre Lesueur and Nicolas-Martin Petit, painted a series of remarkable portraits of Aboriginal people and produced some of the earliest European views of Australian fauna. An integral part of the French scientific project, these exquisite artworks reveal the sense of wonder this strange new world inspired.