Paris for One and Other Stories 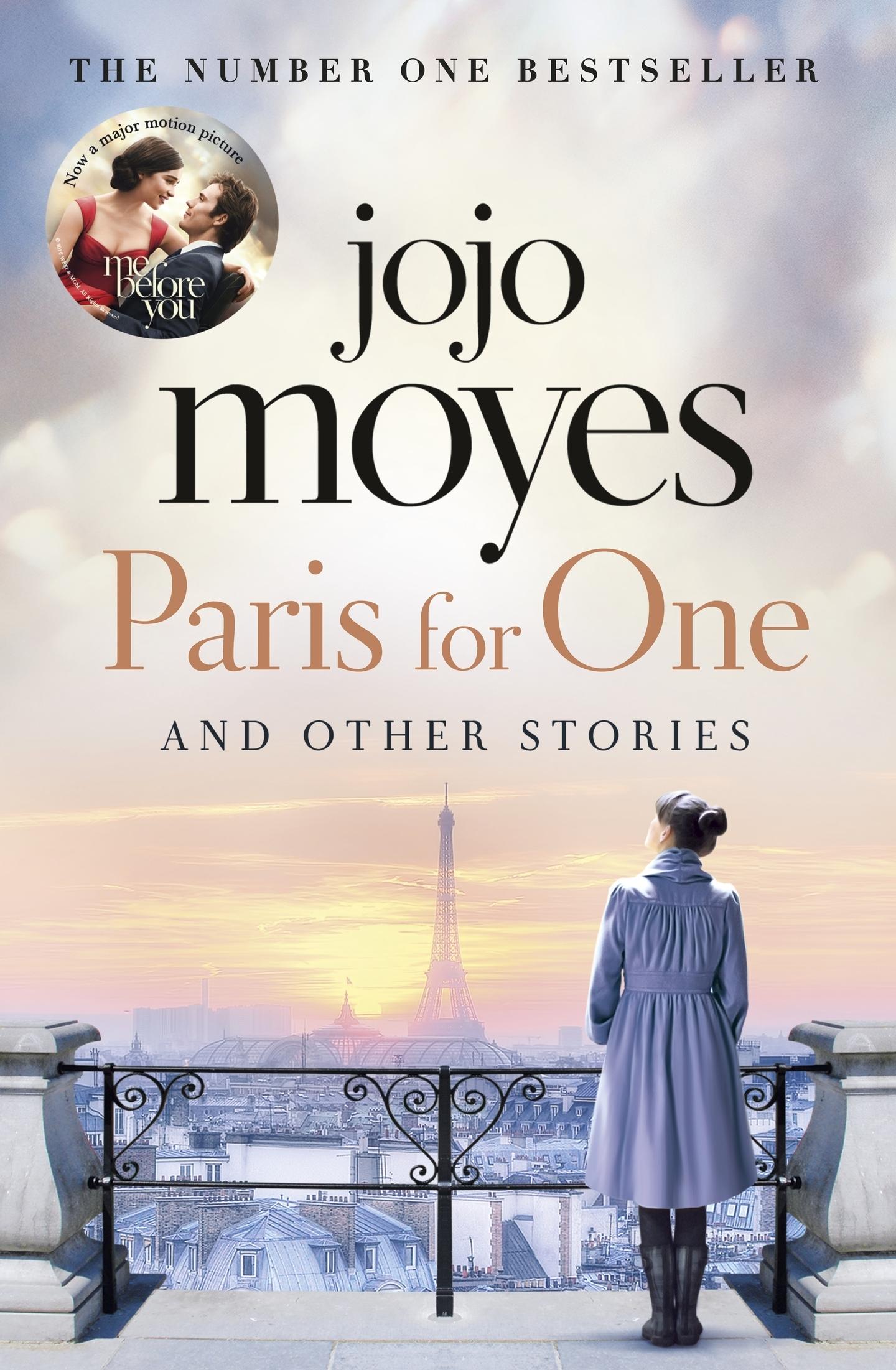 Paris for One and Other Stories

In her first collection of short stories, number one bestselling author Jojo Moyes explores real life with humour and heart.
Nell is twenty-six and has never been to Paris. She’s never even been on a romantic weekend away - to anywhere - before. Travelling abroad isn’t really her thing. But when Nell’s boyfriend fails to show up, she has the chance to prove to everyone - including herself - that she can be independent and intrepid. Alone in Paris, Nell finds a version of herself she never knew existed…
In the ten other stories, Jojo Moyes introduces us to a cast of strong, relatable women in the midst of their everyday lives. In Honeymoon in Paris, featuring characters from her bestselling novel, The Girl You Left Behind, Liv and Sophie - though decades apart - both find that marriage is only the beginning of their love stories. In Crocodile Shoes, a businesswoman’s blossoming confidence emerges from a fateful changing-room mix-up. And in both Love in the Afternoon and A Bird in the Hand, two couples dance around the trickiness of long-time marriage.
In this irresistible collection, readers are whisked from elegant perfume shops to taxis to five-star hotel rooms and beyond.
Jojo Moyes always makes the ordinary moments in life extraordinary. Funny, charming, and unmissable, Paris for One and Other Stories is Moyes at her best.
$32.99Add to basket ›