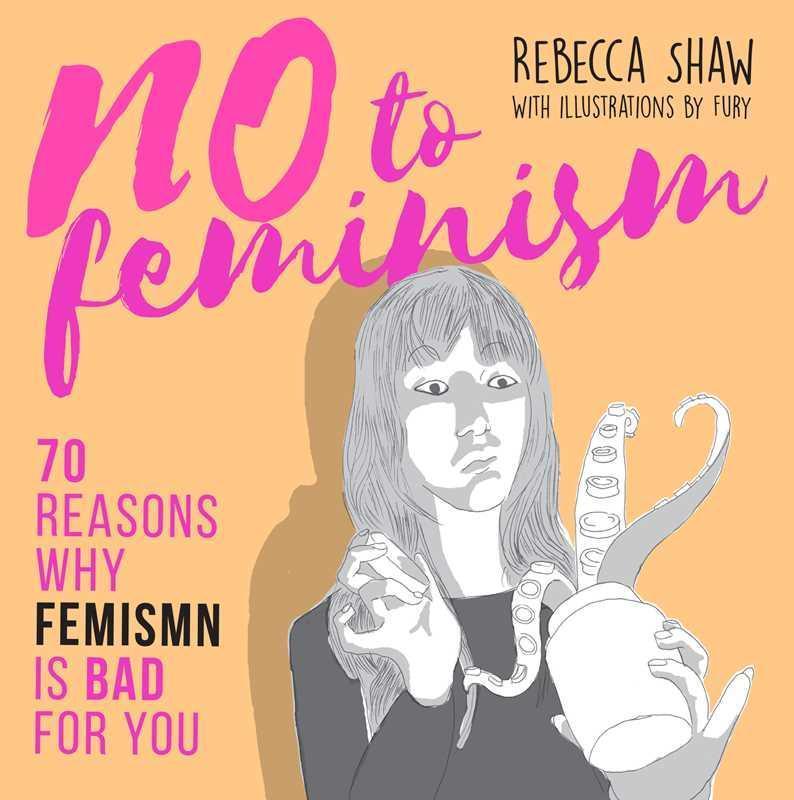 When the #womenagainstfeminism movement lurched onto the internet, the sudden surge in women declaring that they ‘don’t need feminism because…‘ was a low blow to all those fighting for the rights of women around the world.
But amusingly, three years on it appears that the movement’s greatest legacy has been Woman Against Feminism, a parody Twitter account that shows up the bizarre and illogical arguments of so many who blindly attack feminists.
$14.99Add to basket ›