Living with the Locals: Early Europeans' Experience of Indigenous Life 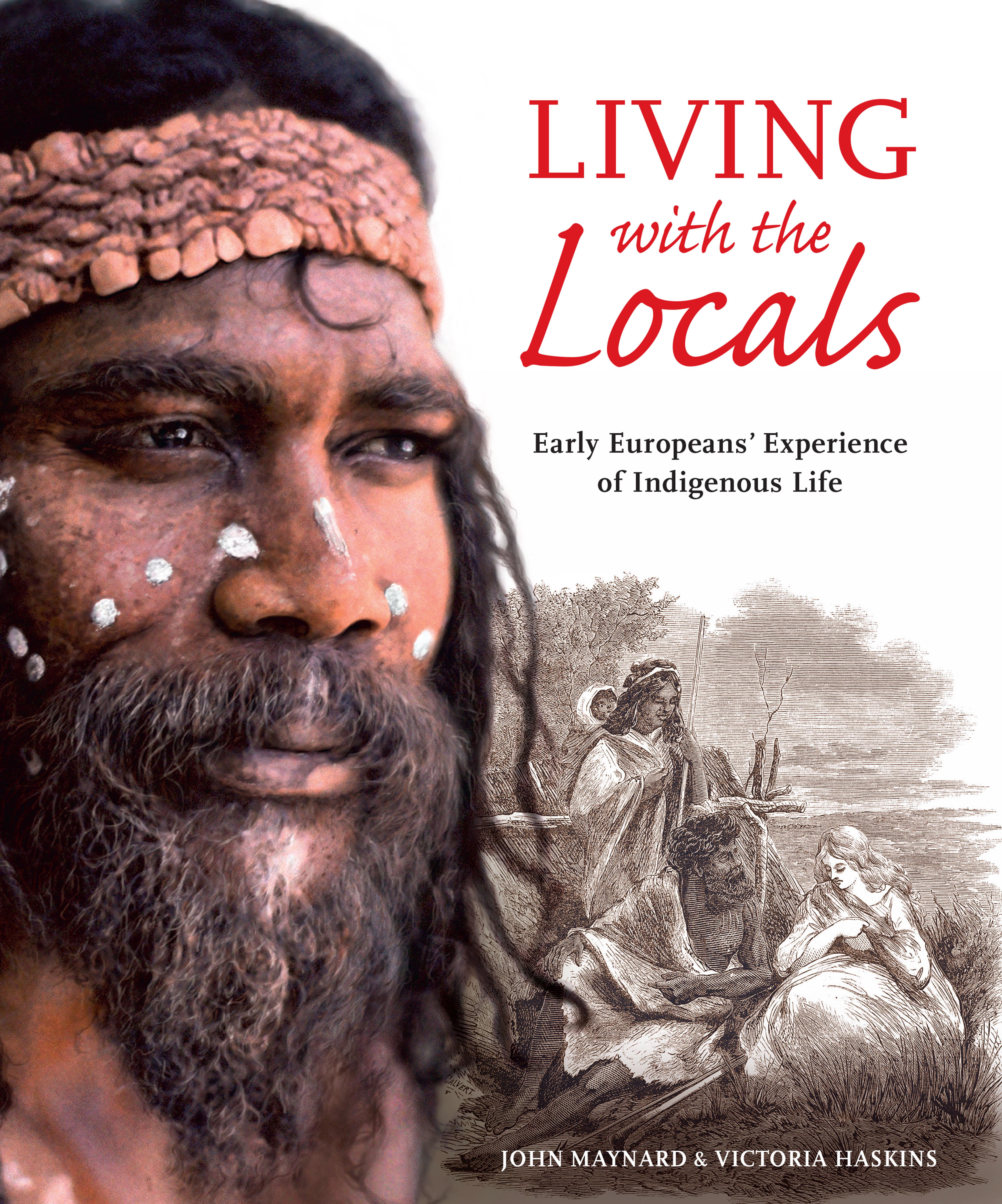 Living with the Locals: Early Europeans' Experience of Indigenous Life

Living with the Locals comprises the stories of 13 white men, boys and women who were taken in by the Indigenous people of the Torres Strait islands and of eastern Australia and who lived in their communities between the 1790s and the 1870s, from a few months to over 30 years. The white people had been shipwrecked or had escaped the confines of penal servitude and survived only through the Indigenous people’s generosity. Many of them were given Indigenous names-Bunboé, Murrangurk, Duramboi, Waki, Giom, Anco. They assimilated to varying degrees into an Indigenous way of life-several marrying and learning the language-and, for the most part, both parties mourned the white people’s return to European life.
The stories in Living with the Locals provide a glimpse into Indigenous life at the point of early contact between Indigenous people and British colonists. It was a time when negative attitudes towards Indigenous people gave rise to misinterpretation of events and sensationalised versions of the stories. However, many of the white survivors spoke up against the appalling treatment of the Indigenous people, and advocated for conciliation and land rights. They also were unwilling to reveal Indigenous beliefs and customs to unsympathetic colonists.
$44.99Add to basket ›